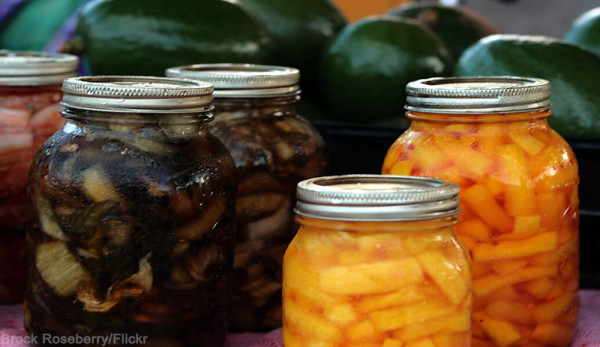 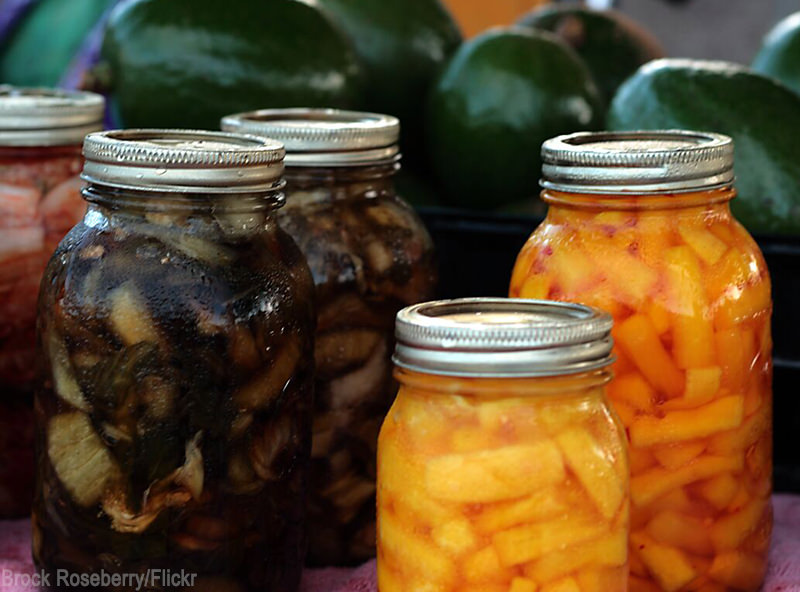 Cottage food laws are tricky. Each state differs in allowing certain foods to be produced in certain places and other foods that can only be produced in inspected, commercial kitchens. Likewise, raw milk is a fun topic because these laws, too, differ by state and also create controversy over our rights to eat what we choose. Wyoming residents have to worry about these issues no more with the passage of the Food Freedom Act.

Signed into law this spring, the purpose of the act allow producers to sell their homemade foods and to boost farm food sales. The Food Freedom Act lifts some of the bureaucratic barriers that farmers and food producers face, opening up new opportunities for them to make money with their products. This Wyoming law is the first in the nation helping to reverse that.

“It was not necessary for the drafters of the U.S. Constitution to include a provision about food freedom of choice because it was a right that was recognized at that time; this is no longer the case,ã says Pete Kennedy, president of the Farm-to-Consumer Legal Defense Fund.

While lightening the regulations that dictate what you’re allowed to eat sounds like a dream to many, not everyone loves the idea. As with any law regarding raw milk, you’ll have the argument that consumption endangers human health. There are also people raising the point that the risk of food-borne illness is higher if the food producer is unlicensed and unregulated. One editorial published against the passage of this act points out that a third of food-borne illnesses in Wyoming in the past five years were attributed to unlicensed and unregulated food. I have to ask: Does that mean two-thirds were as a result of consuming licensed and regulated food?

All farmers and food producers carry a large burden to ensure they’re compliant with health and safety standards, and I hope that food-safety education is taken seriously. Cottage food producers aren’t off the hook if someone does get sick as a result of mishandled preparation, and you’re inviting the government into your home if that’s the unfortunate circumstance. I see the Wyoming Food Freedom Act as an excellent chance for people to get to know their food producer, asking questions about ingredients and processes! I think an unintended benefit of this law is that it will bring people closer to their food.

Wyoming isn’t the only place where food and ag are making headlines. Check out what’s happening with food in other states: