A long-term study finds the U.S. crop supply is becoming less and less diverse and monoculture farms are taking precedence. 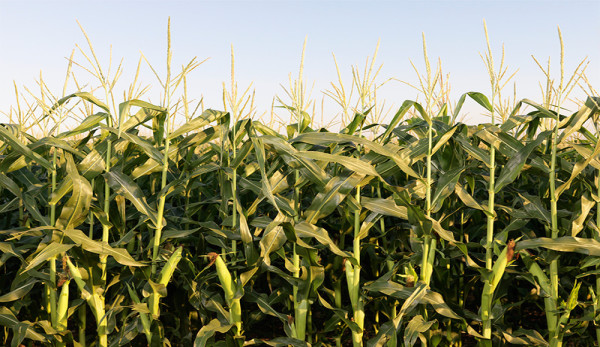 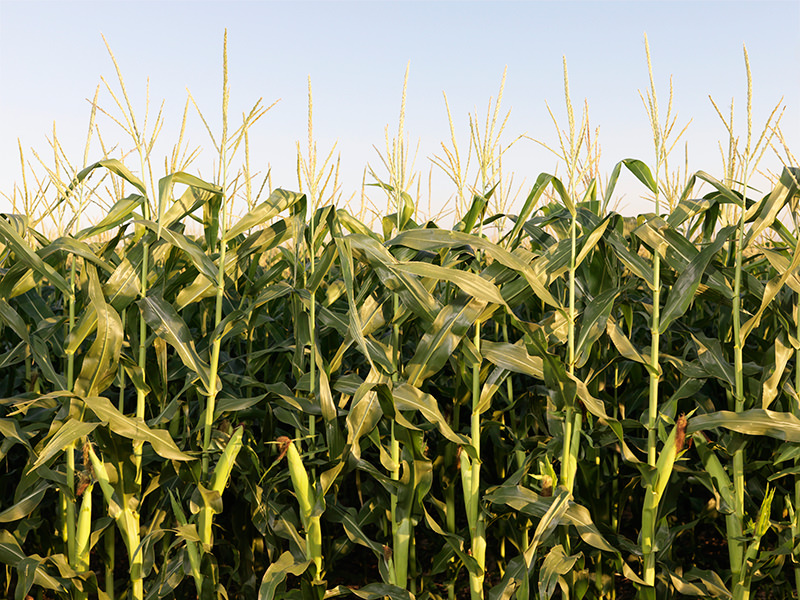 What do you learn when you’re developing investment portfolios? Diversify. Formulating a diet? Diversify. Planning crops for anything other than a monoculture? Diversify. Our world requires diversity.

The basic tenets of sustainable farming include crop diversification and crop rotation for soil nutrient content, soil organic matter, pest control and tilth. So why is it that this country has way less crop diversity than it needsāand it’s tanking further every year?

Thirty-four years ago, farmers grew a more diverse group of crops than they do now, and the trend is that crop diversity continues to dwindle. That sucks for a number of reasons. For one, see the benefits of crop diversity I mentioned above. Second, less diversity means less ability to deal with climate changes on the farm. And finally, the ecosystem at large may be impacted, according to a study by Kansas State University, North Dakota State University and the USDA.

With 22 percent of the contiguous U.S. in crop acreage, what’s planted there has quite an impactānot only on our diets but on the natural and developed areas around it.

“At the very simplistic level, crop diversity is a measure of how many crops in an area could possibly work together to resist, address and adjust to potential widespread crop failures, including natural problems, such as pests and diseases, weed pressures, droughts, and flood events.ā says Jonathan Aguilar, Kansas State water resources engineer and lead researcher on the study. “This could also be viewed as a way to spread potential risks to a producer. Just like in the natural landscape, areas with high diversity tend to be more resilient to external pressures than are areas with low diversity. In other words, diversity provides stability in an area to assure food sustainability.ā

This is something I saw first-hand during the growing season this year, when six weeks of rain decimated many of the crops growing on the farm. The ones that survived weren’t thriving but managed to pull the farm through a really tough time. Crop diversity is sustainable farming’s answer to crop insurance.

While the overall news of the KSU/NDSU/USDA study is not encouraging, there are some areas of the country that are doing better than others.

The full, peer-reviewed study is available online if you’d like to dig deeper into what’s happening in your area and around the country.