Kiwi vines grow fairly well if you watch for PSA and temperature changes. 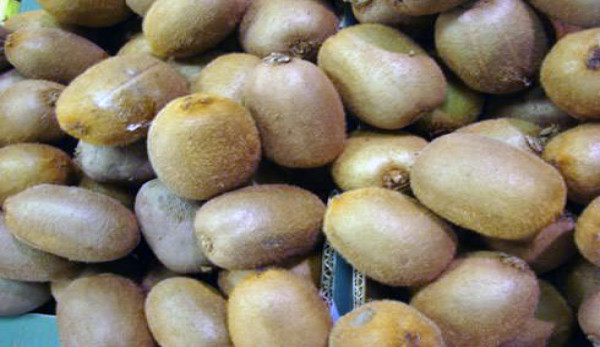 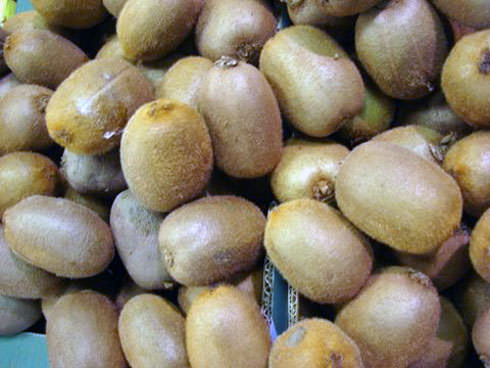 Italy grows more kiwis than any other country.

I remember back in the 1960s when kiwis were first being introduced in the United States at the experimental fruit station in Chico, Calif. Back then, all of us old nurserymen called them Chinese Gooseberries, just as English gardeners had for centuries. There was a big hue and cry, and the new grower group in New Zealand was insisting that these fruits be called kiwifruit, which is now the legal name, even though most people call them kiwis.

These are botanically the Actinidia deliciosa species and are part of a group of cousins and other Actinidia hybrids. This is a great fruit-bearing vine for areas that get a little bit, but not too much, cold. Severe sub-zero periods in winter will kill the vines, but a little winter frost seems to make them grow much better than in tropical areas. Kiwi vines also grow well where peach orchards thrive.

Pollination is often the biggest problem with Kiwis. It seems as though planted kiwis either go wild and produce a ton of fruit or they grow big but donâ€™t produce any fruits. Unfortunately, bees donâ€™t seem to be particularly attracted to kiwi flowers, so if there are other plants blooming in the neighborhood, the bees will likely to visit them before they finally decide to visit the less-appreciated kiwi flowers. Commercial growers often load up with rented beehives placed right in the middle of the kiwi plantations, to sort of force the bees to accept the kiwi flowers. Lucky growers and homeowners seem to be on some unseen bee flight path and so their kiwi flowers apparently get pollinated by the mass of bees passing by on their way to the preferred flowers. Of course, it is quite possible to hand pollinate. All it takes is a male flower that is picked and then rubbed on the open face of a dozen female flowers. Hand pollinating is possible for a home gardener, but becomes problematic for a commercial grower.

Growing kiwi vines like to be irrigated frequently, but they donâ€™t like to stand in poorly draining soil. Finding the right balance is the trick to growing the vines into the monster sizes that they can reach. Kiwis need to be grown on a sturdy support, like a tall grape trellis. Many growers use a system whereby the fruit is grown on an overhead trellis in such a way that harvesting is just a matter of reaching up and grabbing the fruits.

There is a really nasty disease called pseudomonas syringae pv actinidae (PSA) that is just now striking Italy, which is the leading kiwifruit producer in the world. The Pseudomonas bacterial canker is spread by nurseries that propagate infected plants too casually, and many countries are now taking strong preventative measures to slow the spread of this disease.