This is the time of year that farm folk like to decorate their homes and barns with festive evergreens. 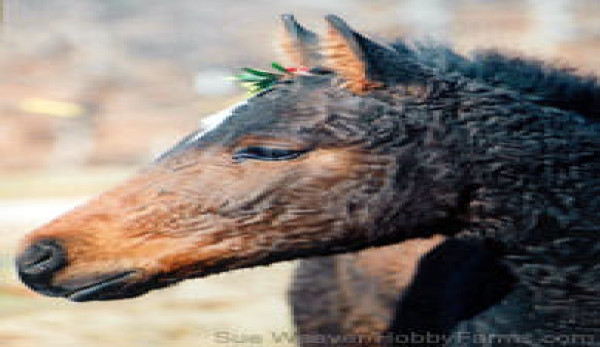 This is the time of year that farm folk like to decorate their homes and barns with festive evergreens. If you do, remember thatĀ holly,Ā one of the seasonās favorite decorative plants, is toxic when ingested by livestock, horses and household pets. Even children who sample hollyās pretty berries can get sick. Holly is jolly, but be careful where you place it in your barn or home.

American Holly grows wild from Massachusetts to Florida and west to Texas and Missouri, and there are cultivated varieties, such English and Japanese hollies, as well. American Holly is Delawareās state tree. It usually grows from 15 to 30 feet tall in a distinctive pyramidal shape. American Holly has smooth, grayish-brown bark and stiff, glossy, leathery evergreen leaves with spiky edges that it keeps year-round.

Hollyās round, bright-red fruit matures from September to October and usually stays on the tree through spring, but holly berries arenāt true berries. Theyāre drupes containing four to nine tiny seeds. (Other drupes you might be more familiar with are peaches and plums.) According to the USDA, holly seeds average 28,430 per pound. I wonder who counted all those seeds? Deer like to eat holly berries and so doĀ squirrels and lots of birds. Birds also nest in hollyās dense foliage because it provides good shelter, and its spiky leaves fend off predators, like hawks and cats. In some countries hollies are used for hedges because the dense foliage and spiny leaves of closely-planted hollies is stock tight.

Holly is the center of many legends and superstitions around the world. In many places, cutting down a holly tree was said to bring bad luck. A Christian legend says that holly berries were originally white, but after holly was used to fashion Jesusā crown of thorns, the berries turned blood red. In European mythology, holly was associated with thunder gods, like Scandinaviaās Thor and the Celtsā Taranis. People planted holly trees close to their homes because they thought hollies deflected lightning bolts hurled by these gods. The ancient Celts believed the Holly King ruled the land from the summer solstice in June to the winter solstice in December. The Holly King was a giant carrying a great wooden club made of a holly branch. At the winter solstice, also called Yule, he was defeated by the Oak King who ruled from then until the following summer solstice.

Holly was an important part of ancient midwinter festivities and was integrated into Christmas when Christianity came to Europe and the British Isles. In ancient times it was fashioned into holly wreaths, a custom we still embrace today.

Wear thick, leather gloves when youĀ craft a wreath out of holly, otherwise the spiky leaves will hurt your hands. Choose holly twigs with unblemished leaves and bright berries, and then lightly spritz the sprigs with cold water to remove dust. Let them dry, and then build your beautiful wreath. Place it in a cool, safe place where nothing can nibble the foliage or fallen berries. When displaying holly in containers, immerse the stems in water to keep them fresh.