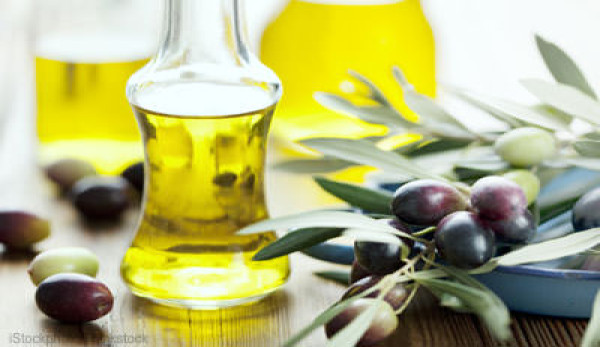 Because the majority of olive oil consumed in the U.S. is imported, domestic olive growers and processors have steep competition. Ensuring bottles of pureÂ olive oil are true to their labelâ€”not mixed with other oils, such as canola or sunflowerâ€”is a chief concern among this group of producers, as well as the chefs and retailers they serve.

USDA chemist Talwinder Kahlon has helped develop a way to test and analyze olive oil for quality-control purposes. Using polymerase chain reaction (PCR) technology to compare olive DNA to that of canola and sunflower plants, Kahlon can help identify pure olive oil from mixed oil, which is often not disclosed on the label.

Kahlon’s test focuses on key regions of two genes, matK and psbA-trnH, which occur widely throughout nature, including in olive, canola and sunflower plants. The DNA sequence of specific regions of these two genes provides a reliable basis of comparison, Kahlon notes, and can be used to detect the presence of the non-olive oils at concentrations of 5 percent or higher.

Although using PCR technology to detect specific plant DNA in olive oil isn’t new, the team’s approach offers several improvements. For instance, the olive, canola and sunflower “DNA bar codes” that the scientists developed to compare these plants’ DNA are not based on a single olive tree, sunflower or canola plant. Instead, each bar code is a broadly representative composite, known as “consensus DNA.”

The value of ESI-MS for analyzing plant fatty acids has been recognized since at least 1994, but Lin’s ESI-MS protocol helps make this application simpler. He developed the protocol for his research with castor, a plant that produces an inedible, top-quality industrial oil. About six years ago, he chose olive oil as a model for testing his analysis.

Read more about this research in the May/June 2013 issue of Agricultural Research magazine.