This isn't the most earth-shaking of self-discoveries, but it did come as a surprise to me: I'm crazy about tiling. 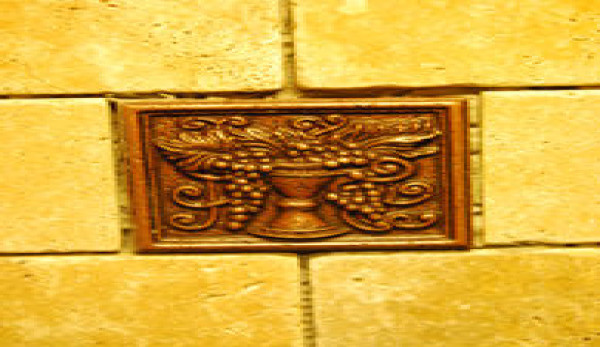 This isn’t the most earth-shaking of self-discoveries, but it did come as a surprise to me:Â I’m crazy about tiling.

My husband and I recently started tackling another project on THE LIST:Â Tiling our kitchen backsplash walls that have stood naked except for some black dried glue-stuff since we had the counters done…um…well over a year ago.Â

Initially, I wasn’t thrilled about taking on this particular project, feeling thatâ€”like the countersâ€”it was better left to the professionals (my husband had only done a few small tile projects in the past, and I’d done zip).Â  Also, I knew it would be time-consuming, and could easily wind up in the bulging category of projects we’ve never managed to complete.Â

As I lamented in a Hobby Farm Home “Lessons Learned” essay a few years ago, I suspect our family may suffer from a condition called PLUFD, or Projects Left Unfinished Forever Disorder (case in point:Â The barn mentioned in the essayâ€”the one we hadn’t finished paintingâ€”still needs all the stall doors painted.)Â

And finally, tiling sounded like a lot of work and not so much fun.

Boy, was I wrong.Â  While tiling is time-consuming work, this has been way more fun than I thought it would be.Â  It helps, of course, that I get to do the creative fun part.Â  While Brett cuts the tiles and spreads on the gooey thin-set cement, I carefully press each tile into place and stick the little spacers in between.Â  It’s repetitive and relaxing, plus incredibly satisfying to see the rough, rustic stone in shades of honey and cream eating up the ugly black-glue emptiness.Â

The next day, after everything dries, I skillfully yank the spacers out (only one tile has fallen off so far) and admire our handiwork with pride.Â  Not perfect, that’s for certain, but still beautifulâ€”it reminds me of the sun-warmed stone walls we saw in the Tuscan countryside last summer.

Right now, we’ve got one wall left to tile, a whole bunch of grouting to do, and then the sealing.Â  But, given how enjoyable this project has been, I’m feeling encouraged about our prospects for actually finishing it within the next week or twoâ€¦or three.Â

Then the question is…what to tile next?