Dutch Bantam hens will lay small eggs in spring, summer and fall and will become broody in winter. Nowadays, the breed is used mainly for exhibition. 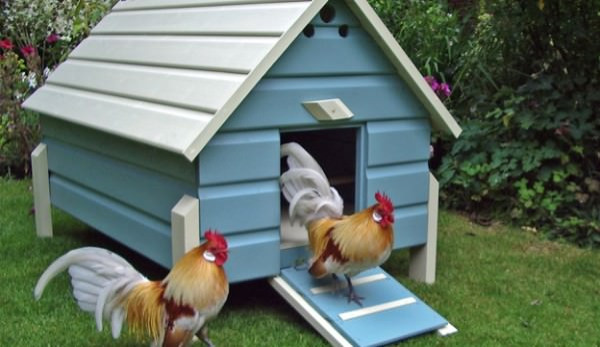 Use: Oddly enough, this bantam chicken breed was once favored for its small eggs. Hens will lay small eggs in spring, summer and fall and will become broody in winter. Nowadays, the breed is used mainly for exhibition.

History: The Dutch Bantam likely originated in Holland during the 17th century. The chicken breed was acquired on Bantam Island, in what is now part of Indonesia, by Dutch seamen in search of a source of meat and eggs. The breedâ€™s development in Holland is owed to Dutch peasantsâ€™ use of its small eggs. At the time, peasants were expected to give any large eggs laid by their hens to the lord of the manor, but with the Dutch Bantam, they were able to keep all of the eggs laid for themselves. The Dutch Bantam first saw American soil after World War II; however, its popularity did not take off until a second importation in 1969. Today the chicken breed is widely favored by American fanciers. The Dutch Bantam was admitted into the American Poultry Associationâ€™s Standard of Perfection in 1992.

Special Considerations/Notes: The Dutch Bantam is a true bantam, meaning it didnâ€™t descend from standard-sized chickens, and it is the smallest bantam chicken breed recognized by the APA. The breed is not especially winter hardy, so farmers should keep chicken coops insulated during winter months. Despite its size, the Dutch Bantam is an impressive flier, so fenced enclosures are something to consider.