A sense of urgency looms in the air around the 2012 Farm Bill as Congress returns to Capitol Hill. 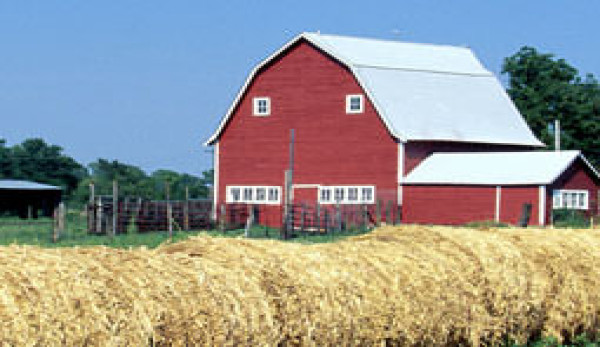 Next week, Congress will resume activities in Washington after a month-long recess, leaving eight days for the House to pass its version ofÂ Farm Bill 2012 before the current version expires on Sept. 30, 2012. Proponents of the Farm Bill are already calling on their representatives to jump into action on passing a new, comprehensive, five-year bill rather than an extension of the current bill, which wouldÂ end mandatory funding for rural development, renewable energy, and beginning farmer and rancher programs.

Call to Action
Just before the Labor Day weekend, a group of 44 organizations calling themselves the Campaign for a Renewed Rural Development sent a letter to Senate and House agriculture committee leadership, outlining the importance of passing the 2012 Farm Bill in the coming weeks. The campaign, comprised of organizations including the Center for Rural Affairs, the National Sustainable Agriculture Coalition and National Grange, outlined specific funding actions they want to see, including the Houseâ€™s support of $115 million mandatory funding for the Rural Development Title in the Senate-passed bill and an additional $20 million per year in mandatory funding for Value Added Producer Grants.

The campaign also called for a number of policy changes, including:

Rallying for a Cause
On Sept. 12, 2012, a separate coalition of more than 40 organizations across the agriculture industry, including the National Farmers Union and the American Farm Bureau Federation, will converge on Washington for the Farm Bill Now rally, raising public awareness of the need for a swift Farm Bill passage and encouraging lawmakers to take action right away.

“With only eight days remaining on the legislative calendar before the current Farm Billâ€™s expiration, the rally aims to send a strong, unified message to Congress that they must act now on the 2012 Farm Bill to ensure the well-being and livelihood of all Americans who benefit from this important piece of legislation,â€ť says Roger Johnson, NFU president, who will serve as co-master of ceremonies at the rally alongside AFBF president Bob Stallman.

According to a statement released by the Farm Bill Now coalition, the Farm Bill will go beyond helping only farmers and constituents living in rural areasâ€”it will affect aspects of life important to all Americans, including jobs, food, energy and trade.

“We appreciate all of the work done to date by Congress and look forward to working with the House to get a Farm Bill passed and into conference as soon as possible,â€ť Stallman says. “In light of the drought, it is imperative for Americaâ€™s farmers that a Farm Bill is passed this year.â€ť

To talk to your senators and representatives about the 2012 Farm Bill, visit www.senate.govÂ and www.house.govÂ .