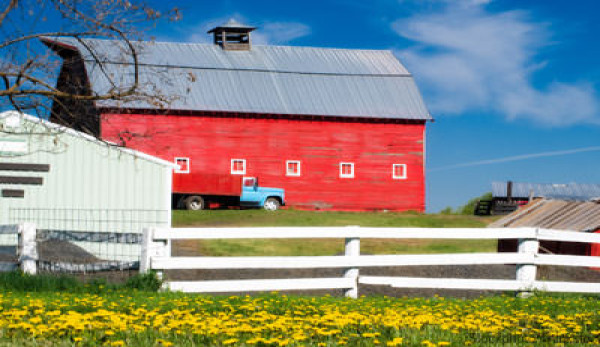 The fiscal-cliff negotiations that took place at the end of 2012 created an opportunity for a number of changes in farm tax rules and regulations, specifically the filing date for annual income tax returns. Farms have been given an extension on 2012 farm-income tax returns from the normal March 1, 2013, deadline. If estimates have not been made, farmers can file without penalty until April 15, 2013.

Farms that elect to delay filing will need to include Form 2110F with their tax returns. Form 2110F is a waiver included in the American Taxpayer Relief Act (ATRA) enactment. To qualify, at least two-thirds of the taxpayerâ€™s gross income in either 2011 or 2012 must be from farming.

Here are some additional changes that might impact farm business plans in 2013:

Information on agricultural tax topics can be found in the “Farmers Tax Guide,â€ť publication 225. This publication along with others is available at from the IRS by calling the IRS directly at 800-829-1040 or visiting the IRS website.