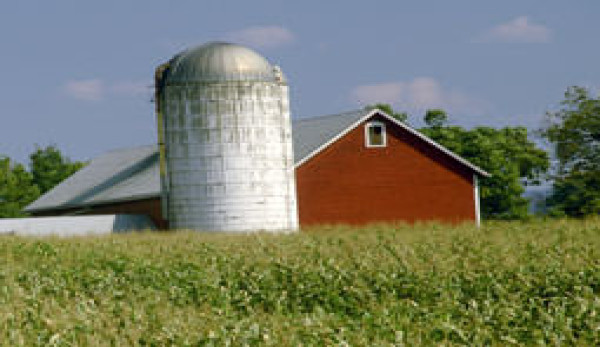 The House Appropriations Committee approved an amendment on June 1, 2011, that will prevent producers with annual adjusted gross incomes of more than $250,000 from receiving farm-program payments.

Rep. Jeff Flake (R-Ariz.) offered theÂ amendment lowering the AGI limit to $250,000 from the current lawâ€™s AGI limit of $750,000 in on-farm income and $500,000 in off-farm income. This new income limit would apply to farmers participating in all farm programs and to all program crops. The amendment passed on a voice vote.

â€śThis is a good first step in reducing federal subsidies that mega-farms use to drive smaller operations out of business.Â  But it is only a first step,â€ť says Chuck Hassebrook, executive director at the Center for Rural Affairs. â€śTo get the job done, Congress must place hard limits on size of the payments doled out to the biggest operators. And it must close the loopholes they have used to evade those limits. Only then will the federal government stop wasting taxpayer dollars subsidizing the destruction of family farms.â€ť

The House Appropriations Committee met at the end of May to consider agriculture spending for fiscal year 2012. In that meeting, the committee approved the amendment by Flake to prohibit certain farm-program payments for people with adjusted gross incomes exceeding $250,000.

Flake offered this amendment in the past to no avail. Although the amendmentâ€™s language must still survive floor debate and likely conference committee debate, it signals that there may be a push for significant reform of farm programs in the appropriations process.

According to a House Appropriations Committee news release, the committee reduced discretionary spending by $2.7 billion in legislation that would spend $125.5 billion on total overall programs for USDA and the Food and Drug Administration. The legislation is $5 billion less than funding proposed by President Obama.