A vermicomposting pro schools me and my family in how to successfully make compost year-round. 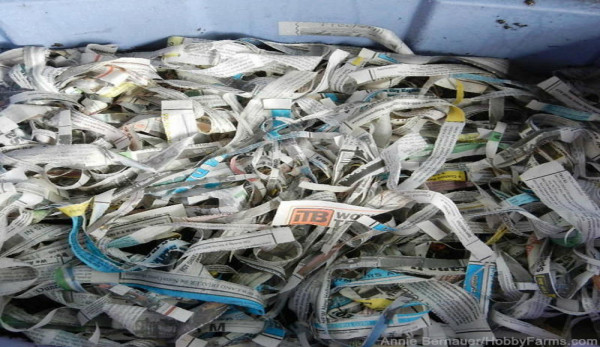 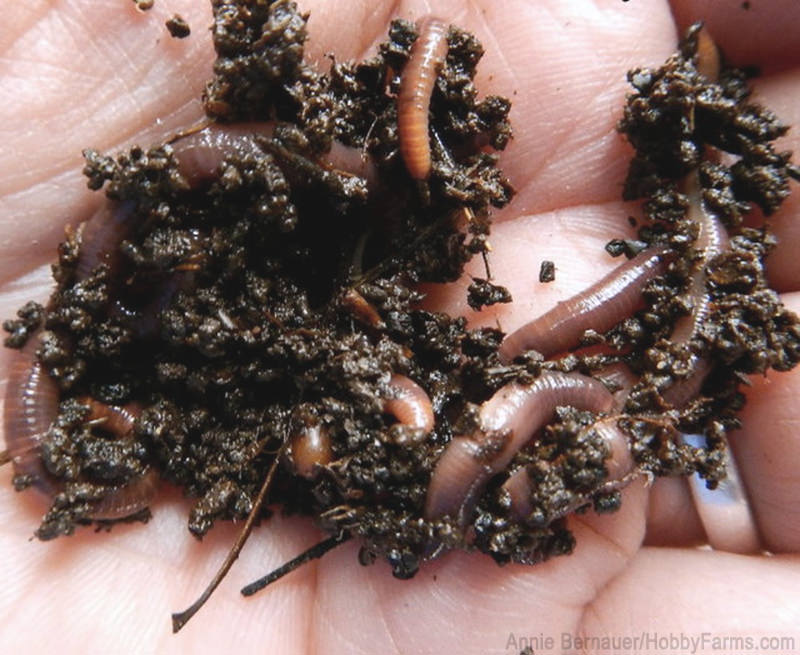 As spring advances, everyone is thinking of baby animals on the farm. While a chick is adorable and a baby goat is endearing, today we’re going to talk about something wigglier.

As my children and I were reading about worms and what they do, we were introduced to the wild world of vermicomposting. We learned some people keep worms bins to make compost for the garden. For those of you also new to worm composting, worms will eat through paper and kitchen scraps you throw into the bin, and what they poop out (aka their castings) can be harvested and is extremely beneficial for garden soil. Not just any worm will do in a vermicompost bin: You need the red wigglers.

To learn more about vermicomposting in worm bins, I chatted with Annie Bernauer, author of “Montana Homesteader.â€ť As her blog name implies, Annie lives in Montana and experiences some very cold winters; I was curious how that affected her choice of vermicomposting methods. She also has small children, so I was also super-interested in her advice for involving kids. Below an excerpt from our conversation about all things worms.

Tessa Zundel: Why do you compost with worms?

Annie Bernauer: We started vermicomposting primarily as a means to make compost year-round. Because we live in Montana where there are long, cold winters, itâ€™s impossible to keep our outdoor compost bin from freezing. In years past, I kept adding food scraps to our outdoor compost tumbler all winter long even though it was frozen solid, as I didnâ€™t want to throw the food scraps in the trash. Once it warmed up enough in the spring, the food scraps would start to compost, but it was only going for about five or six months before it would freeze solid again. 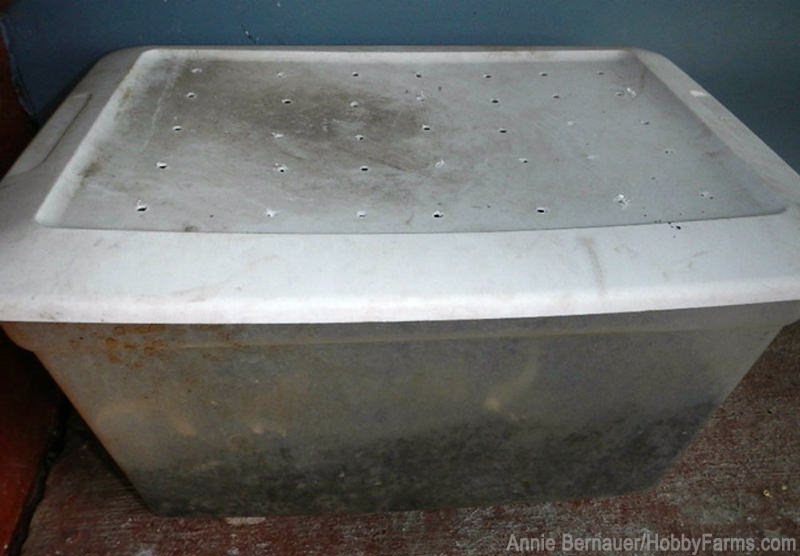 Because we have a large garden, we use a lot of compost, so we needed a way to generate it year-round. Then we discovered vermicomposting. We keep our worm bins in our mudroom next to the kitchen, where the worms happily turn our food scraps to compost all year long.

TZ: What kind of vermicomposting have you practiced, and which do you prefer?

AB: We started out with a simple homemade worm bin made out of a large plastic storage tub and a pound of red wiggler worms. A few months later, I made another worm bin out of a 5-gallon plastic bucket for a different variety of worms. Then we got a Worm Factory 360 with more red wiggler worms, and this one is definitely my favorite!

TZ: How much time per week do you spend maintaining your bin?

AB: I spend about 10 to 15 minutes per week maintaining our worm bins. I add a bag of previously frozen and thawed food scrapsonce or twice per week. (We freeze the scraps to cut down on fruit flies.) I also add a new layer of shredded newspaper and/or cardboard. I do a quick bin inspection by gently digging around with a hand rake. I check to make sure the bin isnâ€™t too dry or too wet and look for any potential issues to address to keep our worms happy in their bins. 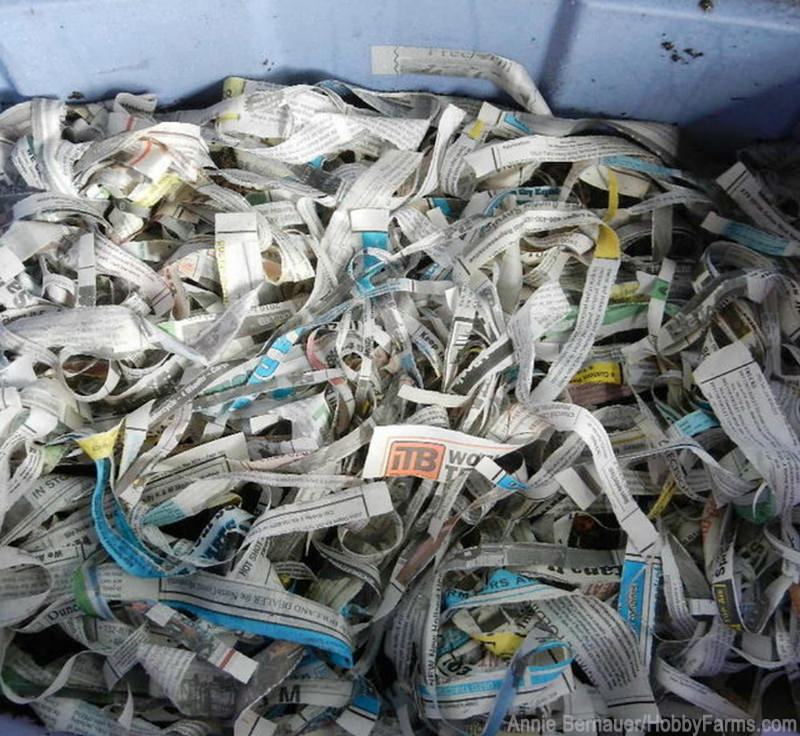 TZ: Is this a project a child could help with?

AB: Absolutely, a child can help with vermicomposting! When we got our first worm bin, our daughter was 2Â˝ years old, and she was actively involved in the process from Day 1. She helped build all our worm bins by adding in bedding material. She loves to help feed “the wormies,â€ť and I taught her how to gently rake through the bin to do a bin inspection. I also used it as an opportunity to teach her about the life cycle of worms. If our toddler can help with vermicomposting, Iâ€™m pretty sure an older child or teenager can do it, too.

Will You Compost with Worms?

A big thank you to Annie for taking time to share her experience with us!Â My kids are now clamoring for a worm bin in the laundry room and saying itâ€™s all in the name of science because Ms. Annie says so. I really do like the idea of year-round compost, and I can always use more in my garden. What do think: Are you game to try vermicomposting with your family?

You can anotherÂ conversation about vermicompostingÂ (this time about worm towers) on HomesteadLady.com.

Get more vermicomposting info on HobbyFarms.com:

Tessa Zundel is the author of The Do It Yourself Homestead and the voice behind the blog Homestead Lady . She's also the blessed homemaking, homeschooling, homesteading mother of five and the wife of one long-suffering man. She lives on a 20-acre homestead in rural Missouri full of secret forests and hidden ponds that her family lovingly named Winterpast Farm. Follow her on Pinterest: www.pinterest.com/homesteadlady