Image courtesy of iStockphoto/Thinkstock The rise in popularity of farmers markets has been a boon for farmers and consumers alike. According to the U.S. Department of Agriculture, there were 7,175 farmers markets operating throughout the country by mid-2011, a 17 percent increase over 2010. And the trend shows no signs of slowing down. But the […] 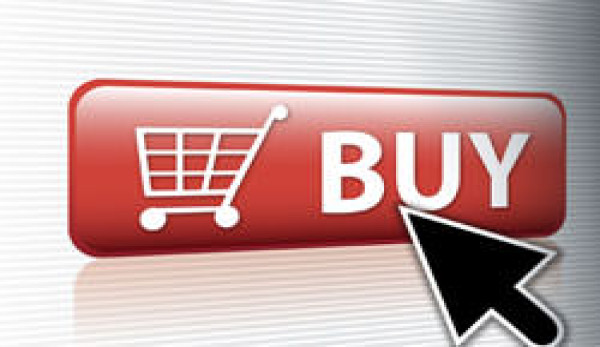 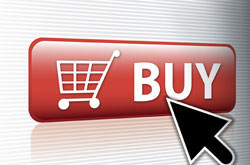 The rise in popularity of farmers markets has been a boon for farmers and consumers alike. According to the U.S. Department of Agriculture, there were 7,175 farmers markets operating throughout the country by mid-2011, a 17 percent increase over 2010. And the trend shows no signs of slowing down.

But the traditional farmers market does have its disadvantages: It can be difficult for farmers to estimate just how much produce to bring to the market; changing seasons, bad weather, bad parking and conflicting events can all cause low attendance; and produce thatâ€™s picked for a farmers market but doesnâ€™t sell can go to waste.

â€śYou canâ€™t put a lettuce leaf back on the plant,â€ť says Eric Wagoner. A web developer and farmer in Athens, Ga., he combined his talents 10 years ago to create LocallyGrown.net, an online farmers market. The idea, he says, came from a discussion between local farmers who were planning to start up a new market. The market needed a website, and Wagoner was nominated for the job.

The resulting website went far beyond simply representing the groupâ€™s market online. Instead, with LocallyGrown.net, Wagoner created a platform that became a market in its own right â€” and solved many of the disadvantages of a traditional farmers market at the same time. â€śThis is taking an entire farmers market and sticking it online,â€ť he says.

Hereâ€™s how it works: Once a week, farmers post the items they have for sale. The market manager emails customers once the items have been posted, reminding them to browse the online market and place their orders by a certain day and time. Once that time has passed, the market manager sends farmers an email with specifics about which items have sold, and the farmers go out and gather the produce and deliver it to the market. The market manager assembles the customersâ€™ orders, and has them all ready to go at a pick-up location, where shoppers pay and leave with their haul.

Farmers like the online market because it gives them a presence online, minimizes waste and is much more efficient than spending all day at a booth in a traditional farmers market. For customers, itâ€™s convenient and allows for better meal planning than showing up at a market not knowing what youâ€™ll find in the farmersâ€™ booths.

Not surprisingly, the online market concept has really taken off. There are about 150 fully operational markets across the U.S. using Wagonerâ€™s software, which he made available for franchising in 2007 â€” plus another 150 markets in various stages of launching.

â€śYou can actually be up in about 10 minutes,â€ť says Wagoner. â€śI worked really hard to make the back-end tools super simple. Iâ€™ve got my day job and Iâ€™ve got my own household to run and my garden. I canâ€™t spend 10 hours a week running my online market.â€ť He handles the hosting and tech support for 3 percent of each marketâ€™s sales.

â€śThe selection is good, and the location is just really convenient for people,â€ť Geddes says. â€śAnd they feel great that they are buying from local farmers.â€ť