The agency determined that the AquAdvantage salmon is safe for humans and animals to eat and that the genetic engineering is safe for the fish involved. 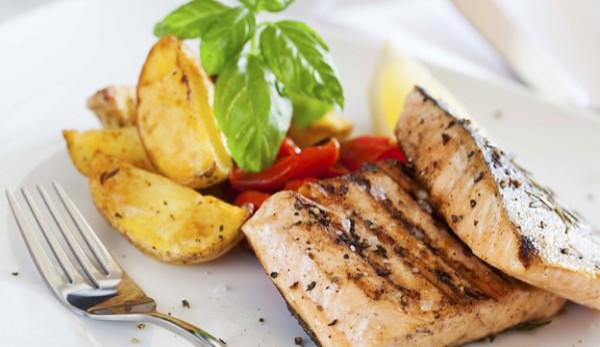 AquAdvantage salmon is the first genetically modified animal intended for consumption approved by the U.S. Food and Drug Administration (FDA). According to ABC News, the FDA said that “AquAdvantage salmon is an Atlantic salmon that contains artificially-inserted growth hormone genes from Chinook salmon and a genetic promoter from ocean pout (an eel-like fish) that make the salmon grow to market size faster.â€ť

The agency determined that the AquAdvantage salmon is safe for humans and animals to eat and that the genetic engineering is safe for the fish involved. The genetically engineered salmon will not be required to have the GMO label. The “FDA can only require additional labeling of foods derived from GE sources if there is a material differenceâ€”such as a different nutritional profileâ€”between the GE product and its non-GE counterpart. In the case of the AquAdvantage Salmon, the FDA did not find any such differences,â€ť ABC News reports.

The approval of the AquAdvantage salmon and the absence of labeling requirements have led a number of individuals and agencies to voice their concerns. These concerns include the possibility of unknown health issues to humans and the chance that genetically engineered salmon could pose a threat to wild salmon. Many want the FDA approval overturned.

It is unclear when the GMO salmon will be available in the U.S.

What do you think of the FDAâ€™s approval of AquAdvantage salmon?