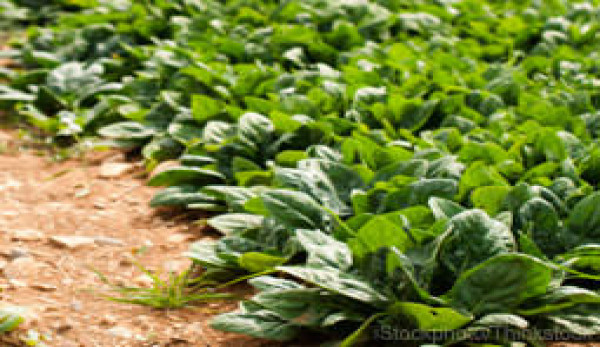 On Jan. 4, 2013, the U.S. Food and Drug Administration proposed two new food-safety rules that will help prevent food-borne illness. The proposed rules implement the landmark, bipartisan FDAÂ Food Safety Modernization Act and are available for public comment for the next 120 days.

The proposed food-safety rules build on significant strides made during the Obama administration, including the first egg-safety rule protecting consumers fromÂ salmonella and increased testing for E. coli in beef, as well as existing voluntary industry guidelines for food safety, which many producers, growers and others currently follow. Theyâ€™re part of an integrated reform effort that focuses on prevention and addresses the safety of foods produced domestically and abroad, with additional rules to be published shortly.

The first proposed rule would require makers of food sold in the United States, whether produced at a foreign- or domestic-based facility, to develop a formal plan for preventing their food products from causing food-borne illness. The rule would also require them to have plans for correcting any problems that arise. The FDA is proposing that many food manufacturers be in compliance with the new preventive controls rules one year after the final rules are published in the Federal Register, but small and very small businesses would be given additional time.

The second proposed rule would enforce safety standards for the production and harvesting of produce on farms. This rule proposes science- and risk-based standards for the safe production and harvesting of fruits and vegetables. The FDA is proposing that larger farms be in compliance with most of the produce safety requirements 26 months after the final rule is published in the Federal Register. Small and very small farms would have additional time to comply, and all farms would have additional time to comply with certain requirements related to water quality.

The rules follow the FDAâ€™s outreach to the produce industry, consumers, other government agencies and the international community. Since January 2011, FDA staff have toured farms and facilities nationwide and participated in hundreds of meetings and presentations with global regulatory partners, industry stakeholders, consumer groups, farmers, state and local officials, and the research community. The FDA also visited farms and facilities of varying sizes.

With one in six Americans suffering from a food-borne illness every year, Johnson says the rulings require the FDA to be more proactive in preventing disease rather than just responding to outbreaks. He expects that with a focus on high-risk areas and with exemptions in place for small-scale farmers, the burden to farmers making less than a half-million dollars annually will be minimal. In addition to delayed compliance, small-scale farmers will be offered technical assistance and education in food-safety planning.

The FDA plans to coordinate the comment periods on the major food-safety proposals as fully as possible to better enable public comment on how the rules can best work together to create an integrated, effective and efficient food safety system.

Additional rules to follow soon include new responsibilities for importers to verify that food products grown or processed overseas are as safe as domestically produced food and accreditation standards to strengthen the quality of third-party food-safety audits overseas. The FDA will also propose a preventive controls rule for animal food facilities, similar to the preventive controls rule proposed this month for human food.Â

Click on the links below to read the proposed rulings and offer your comments. The commenting period ends May 16, 2013.