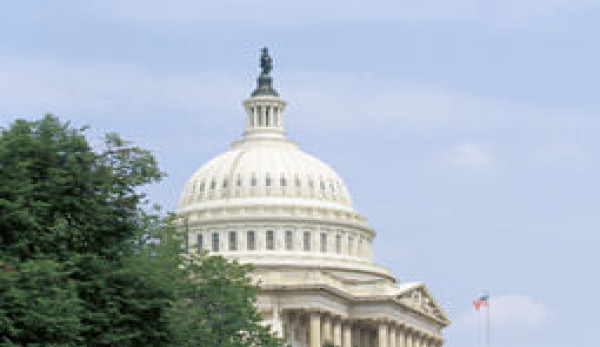 Talk about a late fall bumper crop: On Nov. 30, 2010, the Senate passed the Food Safety Modernization Act (S.B. 510)with a broad bipartisan majority of 73 to 25, the first major bill in 70 years that significantly strengthens food safety precautions. This surprise yield comes during Congressâ€™ traditional â€ślame duckâ€ť session, the post-election time period when Capitol Hill often checks out on passing such historic legislation.

ThisÂ food safety legislation has been stewing on the Senate back burner since the House passed its version more than a year ago and thereby cultivated priority status during this last legislative session of the year.

Key elements of the food safety legislation would empower the Food and Drug Administration to recall tainted food and require larger food manufacturers to have food-safety plans and be subject to more frequent inspections. Increased stricter standards would also be set for inspecting imported food.

Additionally, thanks to strong, fruitful organizing among small-farm and sustainable-agriculture advocacy groups, such as the National Sustainable Agriculture Coalition, the approved version of food safety bill includes language that gives specific direction to the FDA to prioritize the needs of small farms and producers. This means developing rules that improve food safety but not creating blanket one-size-fits-all regulations for all operations, which would create undue regulations and barriers to the small-scale farmers focused on local, community-based agriculture.

The food safety bill will continue to the House, where it needs to pass (or be reconciled with the Houseâ€™s version of the bill, H.R. 2749, passed in 2009), before going to the President to be signed into law.Â

Sustainable-agriculture and small-farm advocacy groups will continue to urgently work to pass a final version of the food safety bill by the end of the year. If S.B. 510 doesnâ€™t become law by then, it will be forced to take on an undoubtedly tougher audience with the new faces in Congress starting in January. Small-scale farmers are encouraged to continue voicing opinions about the legislation to their elected representatives throughout the process.