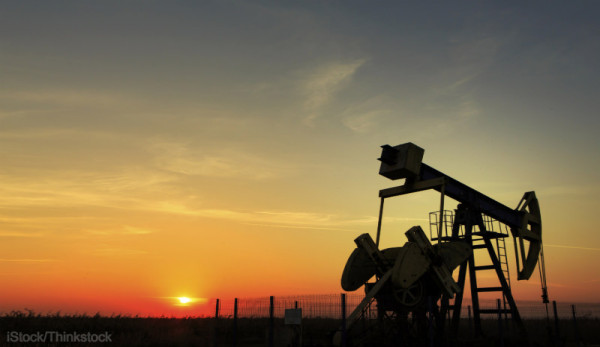 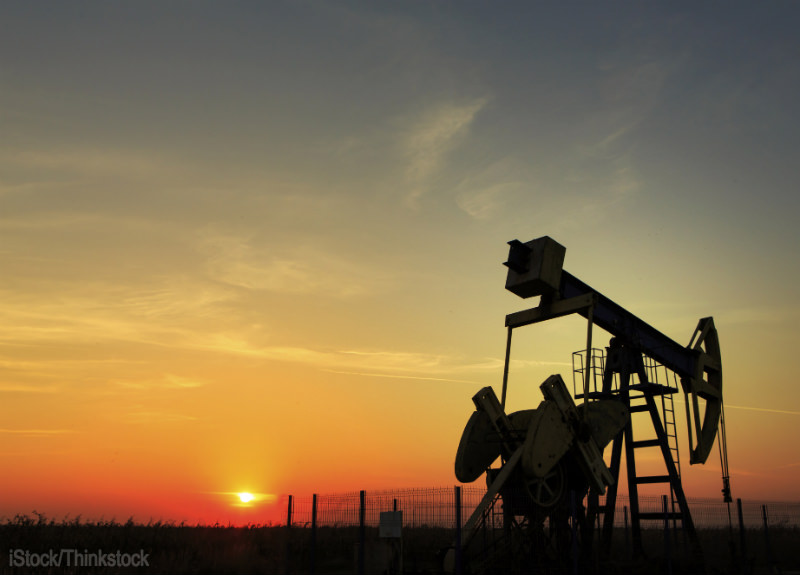 Since moving to Kentucky, I’ve been bombarded by messagesâ€”pro and conâ€”about coal mining and mountaintop removal. Only recently have I been affronted with fracking in the state I call home. Two years ago, I went to the Ohio Ecological Food and Farm AssociationÂ conference and attended a session about fracking, precisely because I knew nothing about the process. I came away from there horrified by what I learned. I haven’t had the opportunity to write about it until now, and this opportunity is courtesy of New York Governor Andrew Cuomo announcing his ban on fracking in the state.

A Fracking Primer
Frackingâ€”technically called hydraulic fracturingâ€”is a method of extracting natural gas from shale-rock formations thousands of feet underground. An insane quantity of water, plus sand and chemicals, is injected at an insanely high pressure into a well, fracturing the rock layers and allowing natural gas to escape.

New York has had a temporary suspension on fracking since 2008. Governor Cuomo danced around the issue, waiting for a New York State Department of Health study on the impact of fracking. In summary, the results of the study were not good.

Some People Hate Fracking
Among the health department’s findings are concerns about:

The acting state health commissioner, Howard Zucker, actually said he wouldn’t want his family living near a fracking site, and he doesn’t want other families living near one, either.

Before last week’s definitive fracking moratorium, anti-fracking groups listed plenty of reasons to dislike the process. The issues cited in the study have been reported by communities all along but haven’t been put to actual examination. If you’ve seen the film Gasland, you’re familiar with the methane in the tap water that allows the water to be lit on fireâ€”fun party trick, but not so fun to drink.

There are concerns of what will happen over time to fracking infrastructureâ€”the pipes buried deep in the Earth that can corrode and leakâ€”and the concerns about infrastructure that’s poorly installed thousands of feet underground. Chemical leaks would be devastating to surface, ground and well water.

The volume of water that’s used to inject one wellâ€”2 to 4 million gallonsâ€”is frightening, considering clean drinking water is not an abundant resource in many part of the world and is becoming less so in some parts of this country. Afterward, that water is dangerousâ€”not able to be used for drinking or bathingâ€”and all of this wastewater has to be treated or stored somewhere, but is often leaked into the environment.Â

There’s the issue of the economic boom and bust in fracking communities, much like what we’re seeing in West Virginia and Kentucky, which were once coal-rich. And the changing landscape of communities after fracking moves in significant.

Some People Hate The Ban
Rather than look at community, health and environmental concerns, some people look at the energy and economic benefits of fracking. There is big money in natural-gas extraction, both for the companies doing the extraction and for the landownersâ€”lots of them farmersâ€”who allow their land to be used to build natural-gas fracking wells. Jobs are created, though potentially fewer dependent on fracking than are touted.

Using the U.S.’s naturally occurring energy sources can reduce our reliance on other countries for our energy needs. Natural gas can also provide a lower-cost energy resource for the U.S.

Some critics of New York’s fracking ban say the health department report uses bad science and that the health issues are unfounded.

Fracking in Your State
If you live in an area rich in fracking wells and especially if you’ve sold mineral rights or leased land for fracking to take place on your property, please leave a comment! I’d love to hear about your experience. Find out what’s up with fracking in your state through the FracTracker Alliance, and let your local and state representatives know your thoughts about fracking near you.