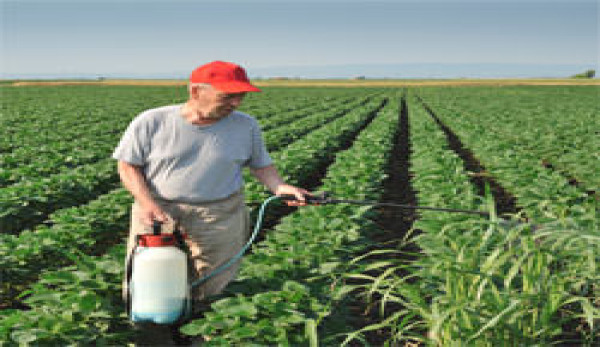 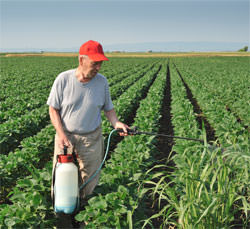 Monochlorobenzene is a poisonous chemical found in Monsanto’s Lasso pesticide.

Although the pesticide, Lasso, has been banned in Canada and the U.K. since the 1980s, it remained legal in France until 2007. This verdict may pave the way for other lawsuits against some of Monsanto’s other herbicides and pesticides as well as those manufactured by other companies. There have been as many as 200 claims per year of illnesses related to pesticides in France since 1996 but only 47 cases have been recognized. According to The Independent, “French rivers are among the worst polluted by residues of chemical herbicides, pesticides and fertilisers [sic] in Europe.”

The court’s ruling stated that Monsanto did not provide proper warnings on the product label. An expert opinion determined the amount of damages, and also verified the link between Lasso and Francois’ illnesses. There have been other lawsuits against Monsanto, but this specific link between pesticide exposure and its side effects had not been proven. A year after the inhalation incident, Francois’ system contained significant traces of monochlorobenzene, a poisonous chemical found in Lasso.

Francois’ lawyer, Maitre Francois Lafforge, says, “It is a historic decision in so far as it is the first time that a [herbicide] maker is found guilty of such a poisoning.”

The head of institutional relations at Monsanto France, Yann Fichet, says, “We are disappointed by the court’s decision.”

The EU’s largest agricultural producer, France, is aiming for a 50 percent reduction in pesticide use between 2008 and 2018. Initial results show a 4 percent decrease from 2008 to 2010. Results from France’s Agency for Food, Environmental and Occupational Health Safety is conducting a study on farmers’ health will be released in 2013.