From Raw to Pasteurized: 6 Milk Considerations

Whether you drink raw milk or pasteurized milk is a personal choice, and you should consider all angles before your purchase. 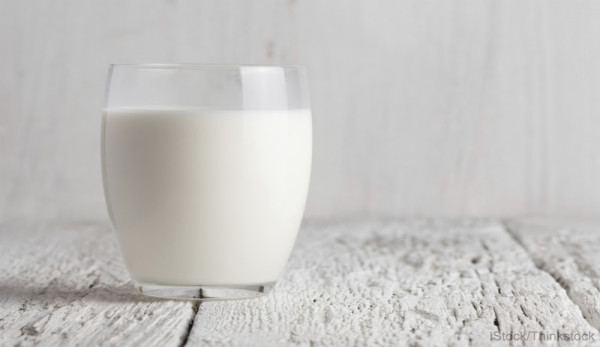 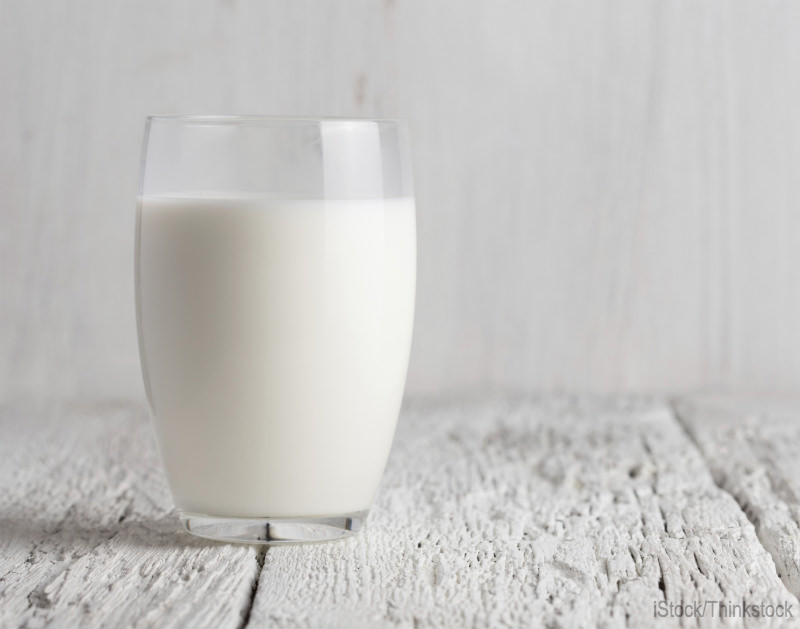 Raw almonds, raw honey, raw vegetables, unpasteurized eggs and even raw fish are consumed with little fanfare or concern among Americans. Raw milk, though, is another story. The right to purchase raw milk is mandated by each state’s governmentâ€”some with liberal raw-milk sales laws and some prohibiting the sale altogether.

Raw milk is milk that hasnâ€™t been heated to kill microorganisms. Most of the milk you find on store shelves has been pasteurized, meaning itâ€™s been heated to at least 161 degrees F for more than 15 seconds and then rapidly cooled. The decision of whether to drink raw or pasteurized milk requires more thought than that of choosing white milk over chocolate or skim versus whole. Groups on both sides of the raw vs. pasteurized debate have convincing reasoning for their arguments. It’s up to each consumer to make his own milk-drinking decisions.

Here are six questions to ask yourself when deciding if raw milk is right for you.

Pasteurized milk is available at every grocery store and convenience store in the U.S. It’s easy enough to pick up a gallon on your way home from work. If raw milk is legal in your state (you can find out through the Farm-to-Consumer Legal Defense Fund and Real Raw Milk Facts), it still might be hard to find. Some states limit the number of dairy animals producers can have, so they sell out of raw milk quickly; other states prohibit producers from advertising that they have raw milk so they’re not easy to track down.

Pasteurized milk comes to the consumer in sanitized, sealed packaging, but in many cases, raw milk is purchased in a consumer’s own container. For example, if you own a share of a cow through a herd-share arrangement, you are often responsible for purchasing, cleaning and sanitizing your own containers to provide to the raw-milk producer. The cleanliness of your containers directly affects the quality of your milk. Raw milk should keep for about 10 days.

“If it spoils in a day or two, you might have a problem,â€ť says Sally Fallon Morell, president of the Weston A. Price Foundation. The issue could be with your bottle-cleaning and -sanitizing routine, it could be in how you transport and store the milk, or it could be on the producer’s end.

Dairy animals being kept to produce raw milk are grazing on pasture for much of the year. Raw milk should only come from cows kept on pasture, not in confinement barns, Fallon Morell says. As the seasons change, so do the plants in their pasture, affecting the taste of raw milk.

4. Will You Drink Whole Milk?

While you can find pasteurized milk in whole, 2-percent and skim varieties, raw milk just comes in one: whole.

5. Do You Understand the Health Benefits and Risks?

Illnesses and deaths can be caused by consumption of both pasteurized milk and raw milk. Government websites like the Food and Drug Administration and Center for Disease Control and Prevention have anti-raw milk messages and statistics, and whole-food-organization websites like Weston A. Price Foundation have pro-raw milk messages and statistics. Read accounts from both camps and weigh your options before making a decision.

Conventional dairy farming is dominated by confined animal feeding operations (CAFOs), where cows live in barns or small fenced lots with many other cows. Keeping animals in confinement makes it more difficult to keep the farm and working area as clean as would be necessary for producing raw milk. If milk destined for pasteurization were to come in contact with bacteria before it reaches the pasteurization stage, the bacteria would be killed during pasteurization; this is not the case with raw milk because it never goes through pasteurization.

Finding a reputable farmer is essential in consuming raw milk safely. Some organizations, like the Raw Milk Institute [http://rawmilkinstitute.net/], require their members have a food-safety plan in place, and very farmer should. There’s nothing wrong with asking a raw-milk producer about theirs. According to the CDC, milk can become contaminated through a number of sources, including manure coming into direct contact with the milk, mastitis in a cow’s udder, bacteria on a cow’s udder, dirty equipment, insects and rodents. You want a raw-milk producer that does all he can to reduce these risk factors through health and facility management.

When considering a raw-milk producer, ask if the farm tests milk for coliforms, which are generally harmless bacteria that indicate the presence of dangerous pathogens. Fallon Morell points out a newer technology, 3M Petrifilm, which is an easy test to do on the farm and is less expensive for small-scale farms than having a full testing lab at its disposal. “Not a lot of farms use them,â€ť she says. “It’s a game-changer.â€ť

The debate over which milk is betterâ€”pasteurized or rawâ€”will continue as states continue to change the laws that affect consumers’ abilities to purchase and consume raw milk. Get educated from all of the sources to make your decision.