Courtesy Alia Malley Michael Pollan, author of The Omnivore’s Dilemma and In Defense of Food, will receive a Lennon Ono Grant for Peace. In honor of their work, Michael Pollan, bestselling author of The Omnivore’s Dilemma (The Penguin Press, 2006) and In Defense of Food (The Penguin Press, 2008), and Barbara Kowalcyk, co-founder of the […] 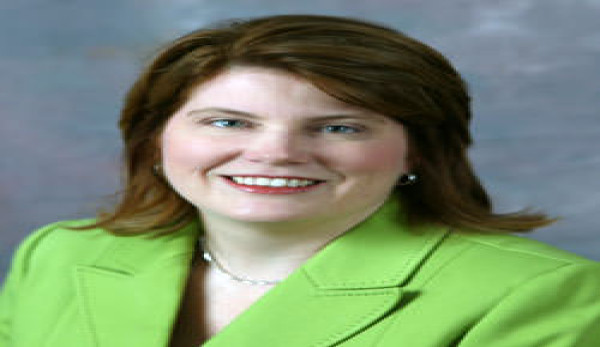 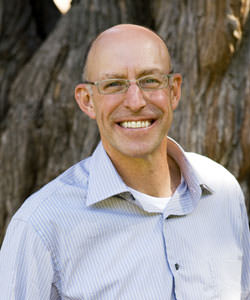 Michael Pollan, author of The Omnivore’s Dilemma and In Defense of Food, will receive a Lennon Ono Grant for Peace.

In honor of their work, Michael Pollan, bestselling author of The Omnivore’s Dilemma (The Penguin Press, 2006) and In Defense of Food (The Penguin Press, 2008), and Barbara Kowalcyk, co-founder of the Center for Foodborne Illness Research and Prevention, are among those being  awarded the 2010 Lennon Ono Grant for Peace.

Yoko Ono established the biannual award in 2002 to honor John Lennon’s dedication to peace and human rights. Ono will present the awards along with $50,000 grants in Reykjavik, Iceland, on Oct. 9, 2010—the date that would have marked Lennon’s 70th birthday.

Pollan is best known as a passionate food activist who has explored topics such as genetic engineering and factory farming in his books and essays. His most recent book, Food Rules (The Penguin Press, 2009), offers a framework for a healthy diet and promotes the mantra, “Eat food. Not too much. Mostly plants.”

Kowalcyk appeared alongside Pollan in the documentary Food, Inc. (2008). She became an advocate for food safety after her son, Kevin, died from an E. coli O157:H7 infection in 2001. She co-founded CFI, a nonprofit that works to identify solutions to help protect public health and meet the food challenges of the 21st century. Kowalcyk also travels across the nation to speak out about food-safety issues. 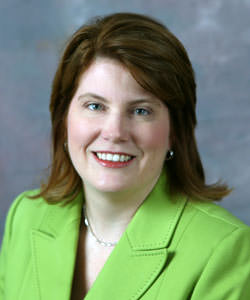 Barbara Kowalcyk, a 2010 recipient of the Lennon Ono Grant for Peace, co-founded a nonprofit to tackle food-safety issues.

In a press release issued by CFI, Kowalcyk says, “I am deeply honored that my work in food safety is being recognized by Yoko Ono. More importantly, this award focuses international attention on the fundamental importance of food safety to a healthy civil society in the United States and globally.”

In the past, only two recipients received the award in a given year. This year, in honor of Lennon’s milestone birthday, Ono will be presenting the award to four recipients who were chosen for their commitment to peace, truth and human rights.

Other recipients of the 2010 Lennon Ono Grant for Peace are Josh Fox, filmmaker and producer of Gasland (2010), a documentary that examines the impact of natural-gas drilling on local communities, and writer and activist Alice Walker, who is best known for her bestselling book The Color Purple (Simon and Schuster Inc.). Walker is receiving the award after traveling to Gaza with members of the anti-war group Code Pink in 2009 to oppose violence in the region. She documented her experiences in the book, Overcoming Speechlessness (Seven Stories Press, 2010).

In an email newsletter sent out by Pollan, he noted the significance of choosing two food activists to receive awards and recognition in 2010. He writes, “The fact that two of the recipients are closely identified with the food movement indicates, I think, a growing recognition of its importance.”

Following the awards ceremonies in Iceland, Ono will take the stage to perform with the Plastic Ono Band, and there will be a celebratory lighting of the Imagine Peace Tower Memorial, which will remain lit until Dec. 8, 2010, the anniversary of Lennon’s death.

According to Pollan’s newsletter, the grants, totaling $50,000, will be donated to nonprofits.