Last week, I had the opportunity to visit Quebec City for the annual Garden Writer's Association conference. It was an excellent opportunity to network with garden writers from around the world and tour some of the brightest gardens in the city. 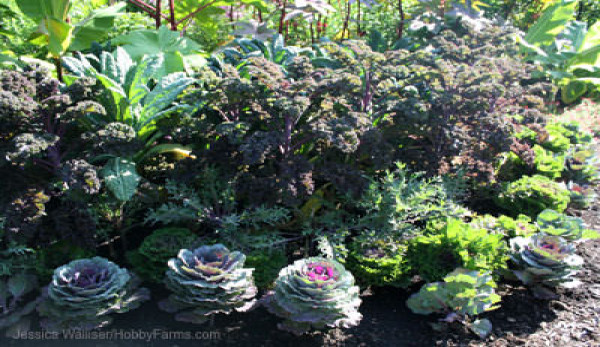 Last week, I had the opportunity to visit Quebec City for the annual Garden Writer’s Association conference. It was an excellent opportunity to network with garden writers from around the world and tour some of the brightest gardens in the city. I thought you might enjoy seeing some of the images I took during my visit and learning a bit about what’s going on in the city’s gardening community.

I was most impressed by a rooftop garden at La Maison de LauberiviĂ¨re. This former hotel is now home to the city’s largest homeless shelter. Their 6,000-square-foot garden is located on the building’s roof and produces about 1Â˝Â  tons of produce each year. Everything that’s grown there is eaten by the residents. What’s particularly amazing about this garden is that the plants are grown entirely in fabric pot bags known as SmartPots. In addition to growing every type of vegetable imaginable, there were apple trees, hardy kiwis, grape vines, currants and blueberries. It was interesting to learn that these plants survive the winter on the rooftop without any ill effects and that the fabric pots last 7 to 10 years! I was amazed at the dedication of the garden’s caregivers and at the amount of attention given to making this garden not only productive, but also beautiful. 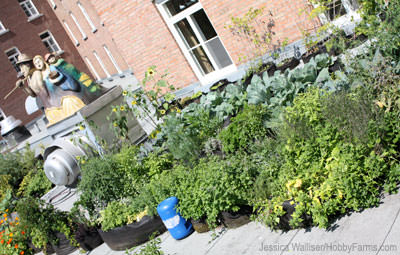 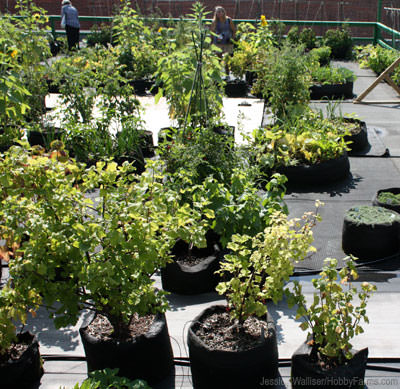 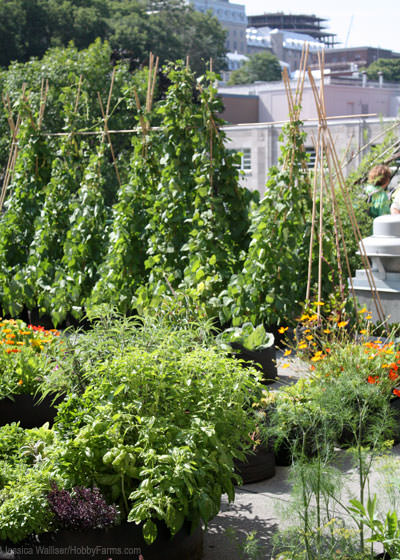 We also had the opportunity to view a number of other private and public gardens, including a sunken city garden that knocked my socks off and a home garden that boasted an eclectic combination of a small gothic greenhouse, an Irish moss-laden path, a cottage-style perennial border and a cactus garden (yes, a cactus gardenâ€”in Quebec!). 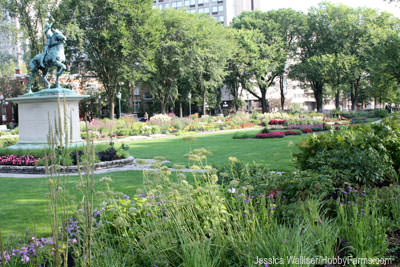 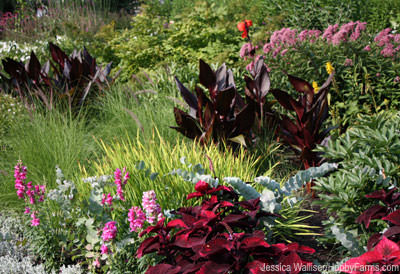 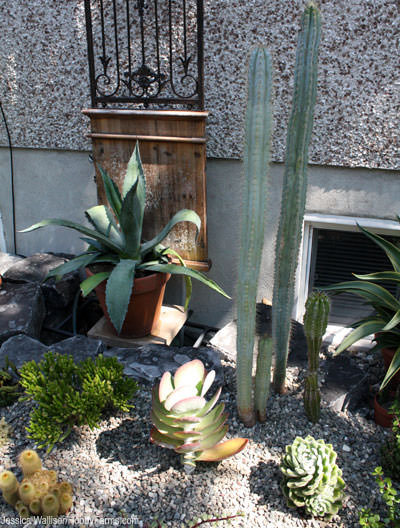 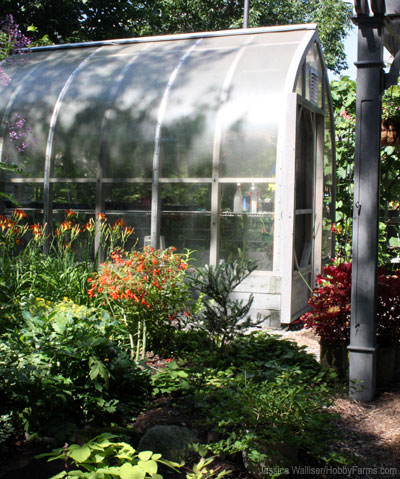 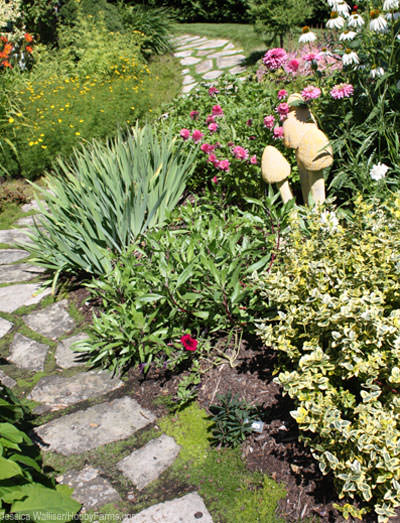 My favorite garden of all was found at Domaine Joly de LotbiniĂ¨re, the former home of Sir Henri-Gustave Joly de LotbiniĂ¨re, former premier of Quebec. The home was built in 1828 and now boasts an incredibly beautiful trial garden that combines vegetables and ornamentals in the most spectacular way. Set up in four rectangular quadrants, this garden was graced with 2,300 different plant varieties. I could have stayed there relishing in its beautyâ€”and shooting photographsâ€”all day. 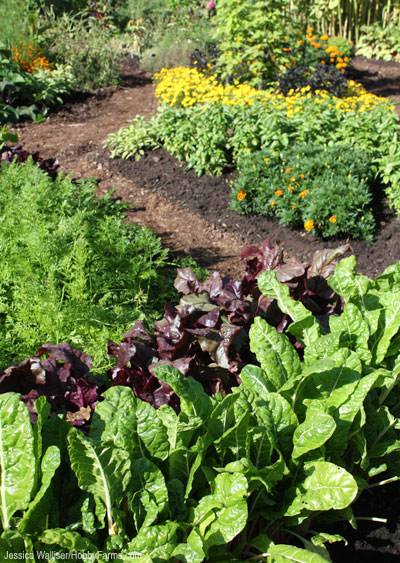 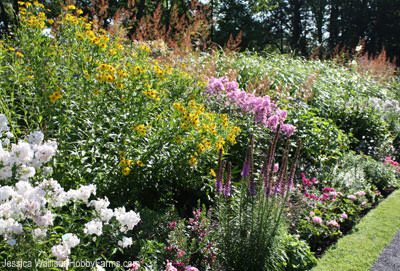 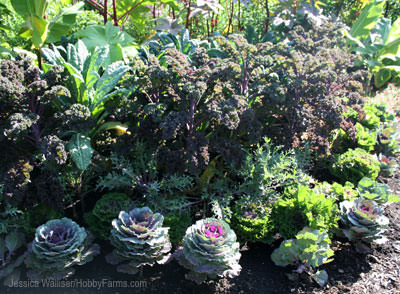 I hope you enjoyed this small visual taste of the gardens of Quebec!