GM is OK, Researchers Say—But What Don’t We Know?

A recent study reports livestock animals are doing just fine after eating genetically modified feeds, so we should keep feeding them, right? 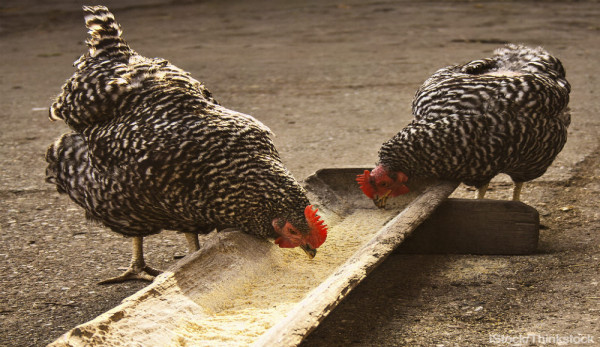 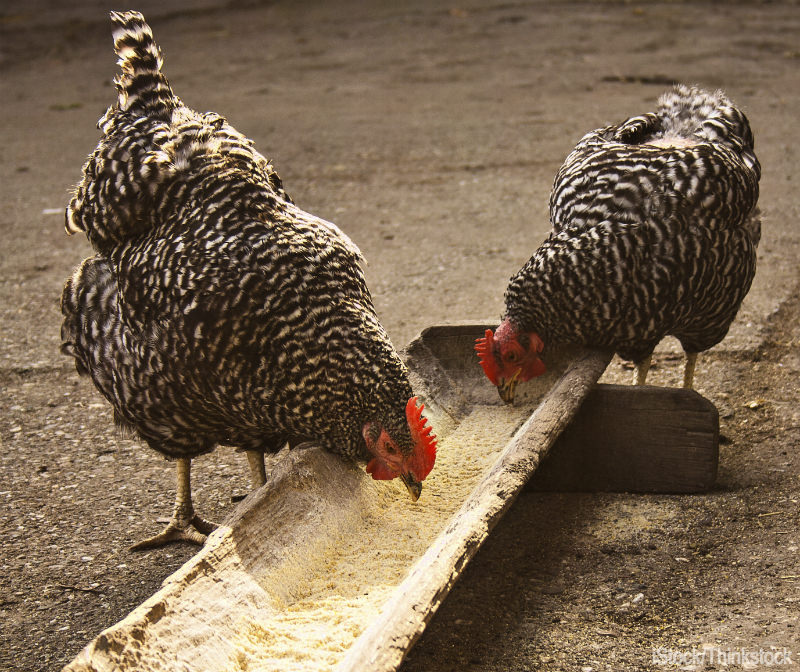 Maybe you’re pro-GM. Maybe you’re anti-GM. Maybe you’re OK with genetic modification but only for certain reasons. Or maybe you don’t have an opinion about genetic modification whatsoever. Whatever camp you eat in, you’re no doubt baffled by all of the rhetoric coming from all of the other camps. You might even be confused about the news coming from your own camp. I am, at least, but I admit that I read too much food, ag and environment news. (Like it’s my job or something.)

So the recent announcement that researchers at the University of California-Davis determined genetically modified feedstuffs have no negative impact on livestock might make some of you cheer. Or it might make some of you want to argue with the researchers. It’s just one study, but it’s hard to argue with the data used. The study compiled livestock feeding studies from 30 years and 100 billion animals. Researchers found that food animals consume 70 to 90 percent of all GM crops, and 95 percent of the 9 billion food animals in the U.S. eat GM feed. Take a moment to let that sink in.

Missing Pieces
Reading this study, I am reminded that we don’t know what we don’t know. I’m not pro-GM for the most part—exceptions always exist—so I read along with curiosity. After all, there are studies showing organic food is higher in antioxidants than conventionally grown food, and these counter the studies showing that organic food is nutritionally the same as conventionally grown food. Both sets of researchers believe they are correct. So who is, really? While the livestock-feeding study intrigues me from an animal-health standpoint, I understand that it isn’t all-encompassing, and one study isn’t going to make me jump on the pro-GMO train. Nowhere in this study do researchers declare that GM crops are the best choice overall.

Right after I read the UC Davis announcement, I read a study in the Journal of Animal Ecology that says GM crops negatively impact monarch butterfly populations. Genetically modified crops and the resultant pesticide use are also suspected in bees’ colony collapse disorder.

Then there’s the issue of cross-pollination between GM crops, namely canola, and native plants. There’s also the super-weed conundrum—herbicide-resistant weeds that have bred themselves through survival of the fittest—that has GM-crop farmers beside themselves and chemical companies developing more-toxic concoctions that combine herbicides to take care of these super weeds.

And there’s the issue of the seeds themselves. Farmers don’t own the GM seeds that they plant; the company that made the seed owns them. The farmer can’t save the seed or use the seed for any manner except for the one that he signed a contract for. Seed-saving has become a hot topic around the world with people recognizing the connection between seeds, food and freedom.

Rather than turn this into an everything-is-wrong-with-GMOs entry, my point is that UC Davis’ GM-livestock-feed study is just one piece of the whole GMO puzzle. It could yield clues to further human-nutrition and food-safety studies, too, and some answers in that field would be ever welcome.

Read the whole UC Davis livestock feeding report, which is being published in the peer-reviewed Journal of Animal Science.