Oregon's GMO-labeling defeat is confirmed, and Vermont's labeling bill has some unhappy people, but expect to see national labeling action next year. 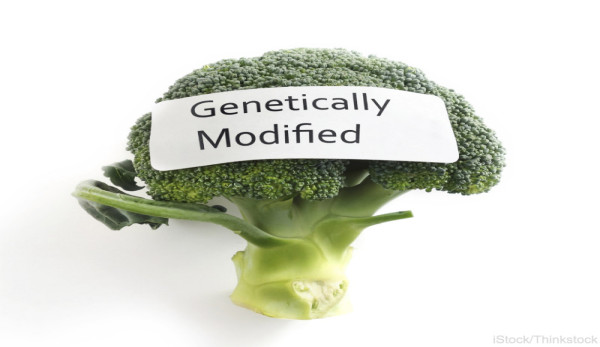 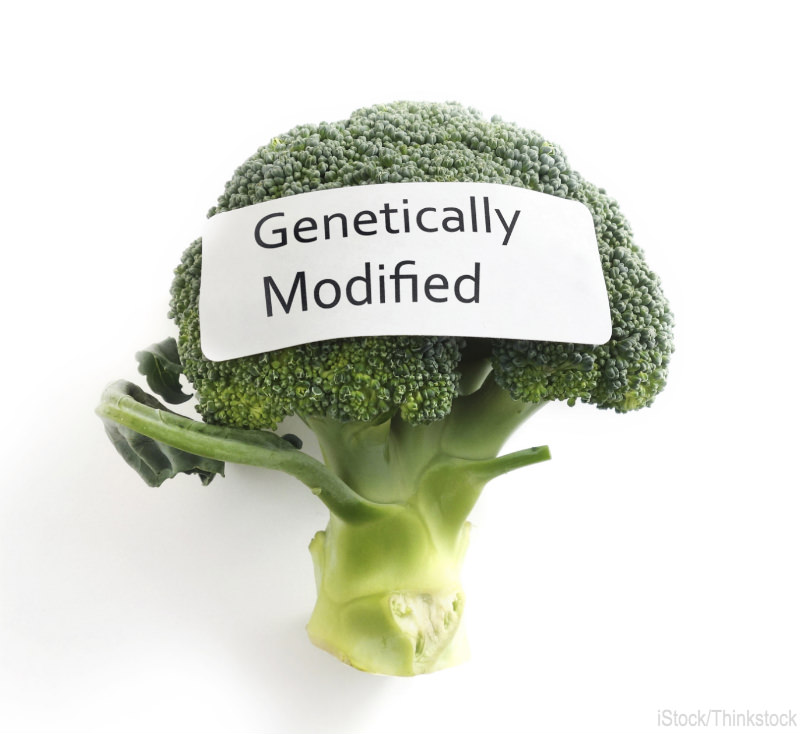 The margin in last month’s vote over Oregon’s genetically modified food-labeling law was too close to callŌĆölosing by 812 out of more than 1.5 million votesŌĆöso officials went to counting again. This second tabulation, finalized last week, had the same outcome with a similar tally, this time with Oregon Measure 92 losing by 837 votes.

Labeling-proponent group Yes on 92 Campaign filed a lawsuit against Oregon Secretary of State Kate Brown and Multnomah County, Ore., Elections Director Tim Scott because they would not count 4,600 ballots in the election because the signatures on the ballots didn’t match the signatures on the voters’ registration cards. These voters were notified that their signatures didn’t match their ballots and were given the opportunity to correct the signatures, though the Yes on 92 Campaign says some notices weren’t received and fixing the ballots was a frustrating attempt for others. The lawsuit was ultimately dismissed, and votes that could have changed the outcome weren’t counted.

And that concludes your 2014 GMO-labeling drama. Stay tuned, though, because the drama might hit the national stage next year, or by 2016, for sure.

Meanwhile, In Vermont
I wrote this spring about Vermont’s GMO-labeling law that is to go into effect in July 2016. Since Governor Peter Shumlin signed the Vermont Right to Know bill into law, the state has seen its share of legal action. This was expected. The Grocery Manufacturers Association, the Snack Food Association, the International Dairy Foods Association and the National Association of Manufacturers are alleging that the law is unconstitutional, misguided and will lead to a patchwork of different GMO-labeling requirements across the country as other states create their own laws.

Other dissenters not in on the lawsuit point out that a law in a single state could dissuade national food companies from distributing their products in that state, and that having to track down the origin of each ingredient in each product a small-scale food producer sells can be cost- and time-prohibitive for the producer. Imperfect though it may be, the law is still on track.

A National Labeling Law?
GM-food proponents say over and over that foods containing GMOs are safe to eat and that there is nutritionally no difference between GM and non-GM foods, and the Food and Drug Administration confirmed its stand on that in front of Congress last week. That didn’t stop more than 700 chefs from signing a petition to lawmakers to urge the passage of a GMO-labeling law. Petition author, chef and Food Policy Action founder Tom Colicchio was joined in a day of Congressional lobbying by other prominent chefs to make their case known.

Earlier this year, the Energy and Commerce Committee introduced HR 4423, the Safe and Accurate Food Labeling Act, but Congress has done nothing with it. The bill will amend the Federal Food, Drug, and Cosmetic Act to address GM ingredients in food sold in the U.S. It essentially says the FDA will be responsible for reviewing all foods that contain GM ingredients and, if deemed safe, will release them to consumers. Because the FDA has given its blessing at that point, the GM-containing products don’t need to be labeled.

OpponentsŌĆöincluding the Environmental Working Group and Just Label ItŌĆöhave nicknamed HR 4223 the Deny Americans the Right to Know (DARK) Act. HR 4223 will prohibit states from enacting their own GMO-labeling laws, so after all of this hoopla, Vermont’s law could be void anyway, and a labeling-law victory in Oregon would have been for naught.

Next year, we might expect to see HR 4423 come to the forefront. Industry consultants and politicians agree that the state laws will continue to be brought forward until one national law governs GMO foods in this country. Given the fight we just saw OregonŌĆöand the money spent (about $26 million) by supporters and opponentsŌĆöI can’t wait for this one. Get ready to contact your new Congresspeople and Senators!

I am pro-GM labeling; anti-HR 4423. I’m going to say the same thing that everyone else is saying: If GMOs are safe, letŌĆÖs just label them already. Let’s actually educate people about where their food comes from instead of continuing to hide it, and then when people understand what GM ingredients are in the food they’re being sold, it’s up to them whether they want to buy it.

GMs Bite
But if we start labeling GM foods, the question then becomes will we have to start labeling our mosquitoes, too? The FDA is reviewing a case to release GM mosquitoes in the Florida Keys, supposedly to reduce the population of the mosquitoes that carry some terrible diseases, like dengue fever, chikungunya and malaria. This topic is of particular interest to me, because I’m heading there soon! (Poor me, having to go to The Keys in the winter. I’ll still be working, OK?) You’ll hear more about this from me if Franken-mosquitoes become a reality.