A USDA study shows that calves weaned early in drought-like conditions are more healthy for the start of winter. 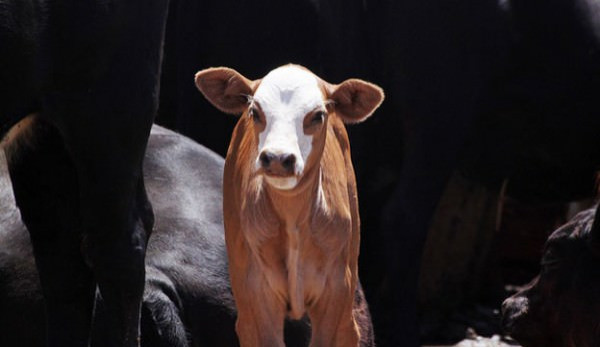 During drought, limited forage for livestockÂ grazing can restrict calf growth, resulting in lighter calf weaning weights. Drought can also cause cows to lose body weight and can weaken their immune functions, reducing their overall health and reproductive performance.

Working with local ranchers, Montana State University scientists and American Simmental Association collaborators in Bozeman, Mont., Waterman evaluated the early weaning of beef calves and its impact on cow, heifer and steer performance. Calves at two locations in Montanaâ€”Judith Gap and LARRLâ€”were weaned early at 80 days of age and at the more traditional age of 215 days. Cows that weaned a calf early weighed more and were in better body condition at the start of winter. As a result, the amount of harvested feedstuffs required for cows to maintain satisfactoryÂ body weights and condition throughout winter was reduced.

Waterman confirmed that early weaning is a viable management option, presents fewer problems and allows producers to better control their production environment. He also demonstrated that early weaning increases the likelihood that heifers will become pregnant on time in the following breeding season.