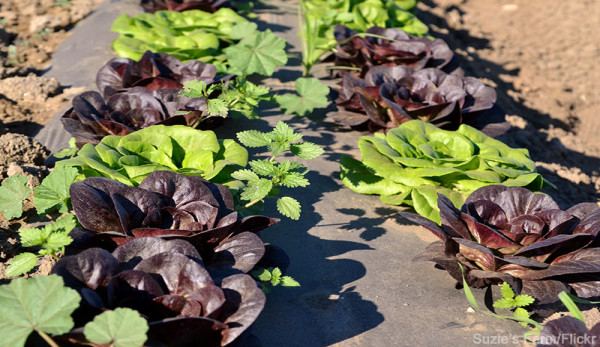 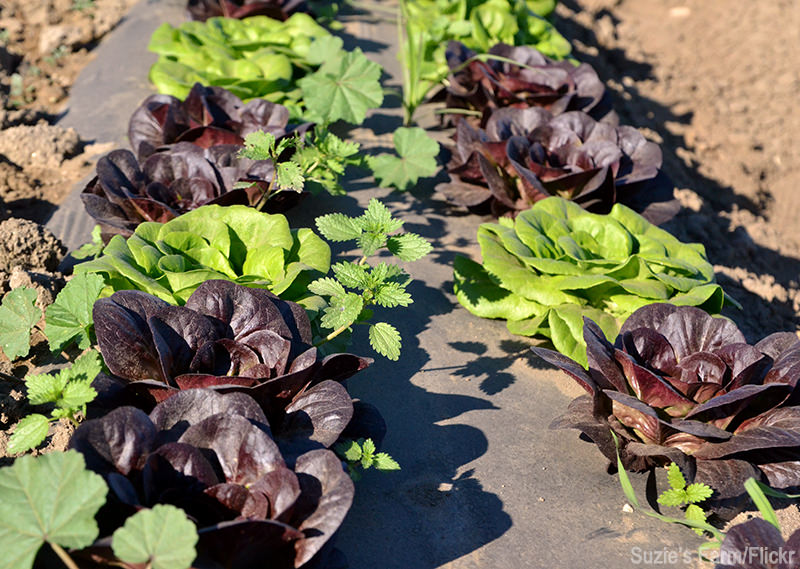 “With significantly lower commodity prices, net farm income has decreased substantially over the past two years,â€ť the committee reported in a press release. “This impacts not only farmers and ranchers but also farm equipment dealers, agricultural input suppliers, main street businesses and local lending institutionsâ€”essentially all of rural America.â€ť

Living in the rural America referenced here, I can’t say this same statement is true from the non-commodity, diversified organic farmer’s view. Just the day before reading the House Ag Committee’s statement, I read a study by Washington State University researchers David Crowder and John Reganold that found organic growing practices have greater financial and long-term-sustainability returns. It’s not that I know a ton of organic, non-commodity farmers swimming in cash a la Scrooge McDuckâ€”and organic, non-commodity farming is not an easy life to haveâ€”but this business model makes a bit more sense to me than conventional commodity cropping.

Crowder and Reganold report organic farmers receive 29 to 32 percent more than conventional for the same crops. They recognize that organic vegetable farming yields are lower than conventional farmingâ€”using the figure of 18 percent lowerâ€”but they found the break-even point for organic agriculture was 5 to 7 percent. The WSU researchers recognize that for organic agriculture to be sustainableâ€”this is, for farmers to want to farm organicallyâ€”it also has to be profitable. They believe their study is the first to examine the economic sustainability of organic versus conventional farming. Going back to the proceedings from the House Ag Committee hearingâ€”particularly one farmer’s description of the state of the financial farm economy as “precariousâ€ťâ€”I hope numbers like this will get some more conventional farmers’ attention.

Throughout the hearing, speakers lauded the Farm Bill for providing risk managementâ€”that is, subsidies and insuranceâ€”for farmers, with Representative Rick Crawford (R-AR), the chair of the subcommittee, calling out a 43-percent decrease in net farm income since 2013. Yikes! Yet not a single speaker was an organic farmer or a farmer producing anything other than commodity crops. This was not an accurate picture of “farm country,â€ť because a segment of those also making a living there were so clearly left out.

With only 1 percent of agricultural land in organic production worldwide, the WSU researchers see big potential for future organic growth with one giant hurdle: the three-year transition period between treating your land non-organically and being able to certify it as organic. In that time, farmers must use USDA National Organic Program-approved growing methods but won’t receive the organic-food premium because the food from that land cannot be Certified Organic until three years after the last synthetic production treatment. Crowder and Reganold suggest implementing government programs to assist farmers during that transition periodâ€”perhaps a piece of that Farm Bill pie the House Ag Committee’s speakers are so fond of.

The WSU researchers point out the environmental costs and benefits of farming conventionally versus organically were not considered in their work. “Environmental costs tend to be lower and benefits higher in organic agriculture,â€ť the press release states. There are some things that can’t have a dollar value assigned to them.