Wednesday, June 11, 2014Recipe: Grits and Leeks – Hobby FarmsGrits and Leeks Judith Hausman As a long-time freelance food writer, Judith Hausman has written about every aspect of food, but local producers and artisanal traditions remain closest to her heart. Eating close to home takes this seasonal eater through a journey of delights and dilemmas, […] 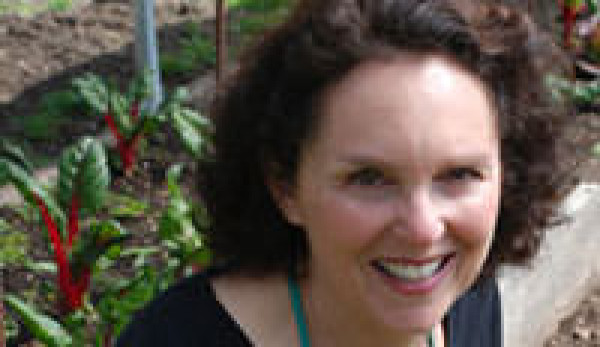 Judith Hausman
As a long-time freelance food writer, Judith Hausman has written about every aspect of food, but local producers and artisanal traditions remain closest to her heart. Eating close to home takes this seasonal eater through a journey of delights and dilemmas, one tiny deck garden, farmers’ market discovery and easy-as-pie recipe at a time. She writes from a still-bucolic but ever-more-suburban town in the New York City ‘burbs. 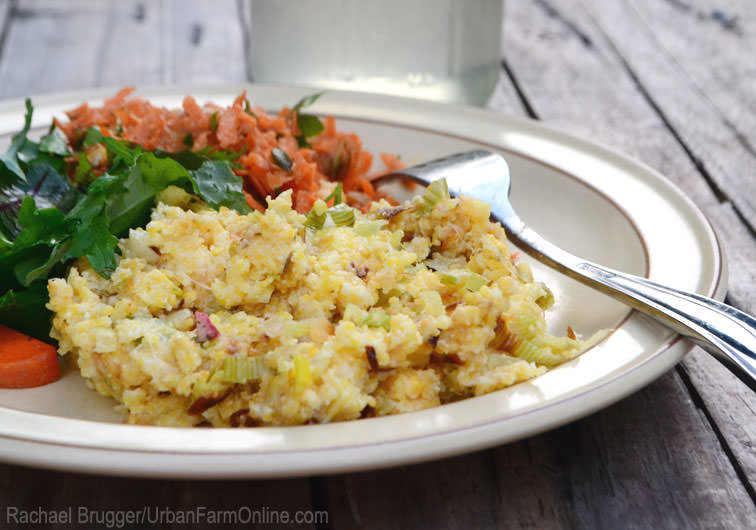 This week, my CSA passed along some beautiful leek thinnings. The baby leeks are surprisingly fragrant and delicate, so I wanted their flavor to be the focus of a simple dish. My first thought was something eggy, creamy and cheesey like a quiche; leeks are wonderful with blue cheese for example.

In the end, I sliced and browned them (almost scorched them actually) and just folded them in to a batch of good stone-ground grits, made with half broth and half milk. I topped the pile of grits with some shavings (using a vegetable peeler) of a firm Québécois cheese, which is similar to a Gruyere, and by adding in some cream, the elements together echoed my original quiche idea.

We made a light, meat-less dinner of the grits and leeks with some roasted (out-of-season) brussel sprouts on the side. Ramps, scallions or garlic scapes can be celebrated the same way in polenta or even brown rice.

Clean leeks well and slice. Brown them in butter. Set aside.

In saucepan, mix liquids and grits. Cook gently at simmer, stirring occasionally with fork to prevent lumping. Add more liquid if necessary. Season to taste and fold in the browned leeks. Serve with shaved or grated cheese.