Made with reclaimed wood and built for chicken health, keeping ease and aesthetic value, this coop makes one cool home for a pampered flock! 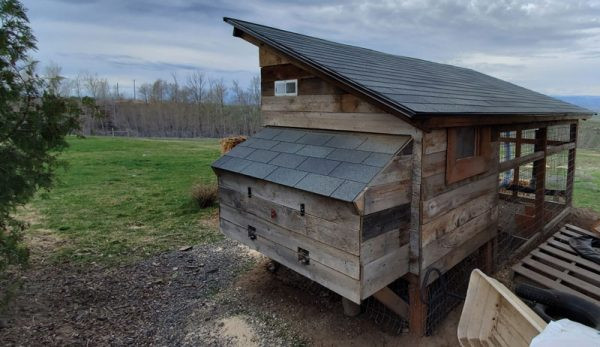 My family decided to move to the country a few years ago. And the first thing my 6-year-old daughter had her heart set on was chickens. We initially rejected the idea, but after a few months, my husband and I dug into the world of chickens online and decided that keeping a small flock could be fun. 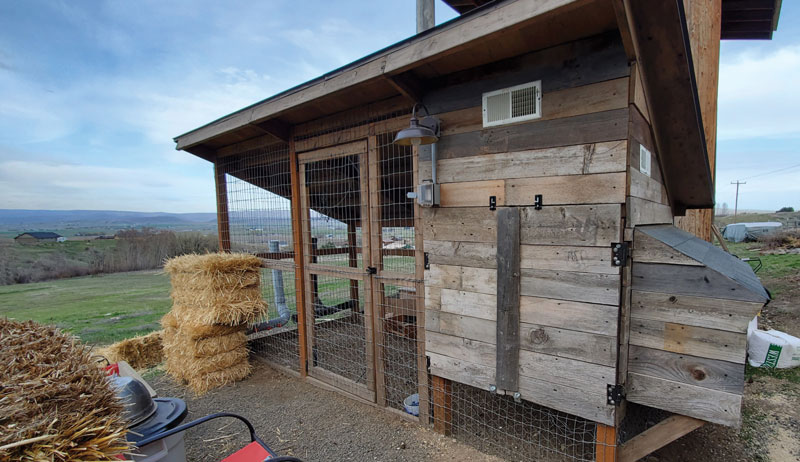 We decided on a small chicken coop, and I had to have it look good. We set the fencing down into the dirt and put large rocks on it before covering it up, as we know coyotes were close by.Â

Read more: Follow these tips to protect your chickens and coop against the threat of predators.

We used house vents up high in the chicken coop area for ventilation, which can be closed, if needed. We live in a windy area so the closable vents have been handy. 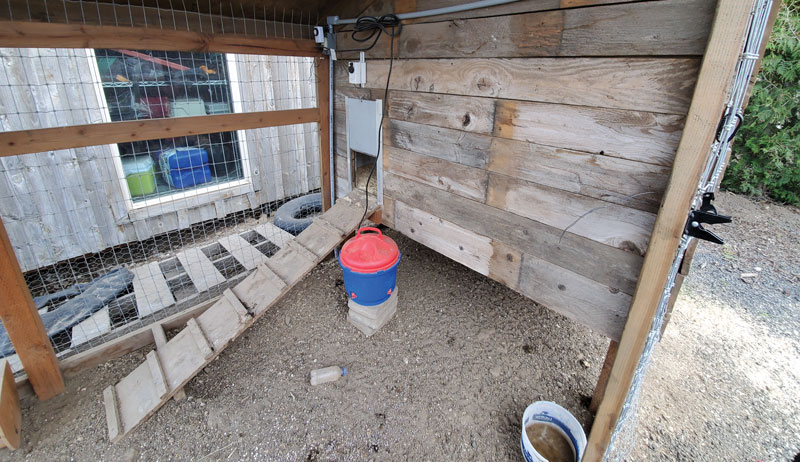 We gussied up the chicken coop with reclaimed fencing boards, which I absolutely love. My husband is an irrigator at a local college. So he used his imagination and PVC pipe skills to create a feeder and waterer, which hold about a weekâ€™s worth of each in them.Â 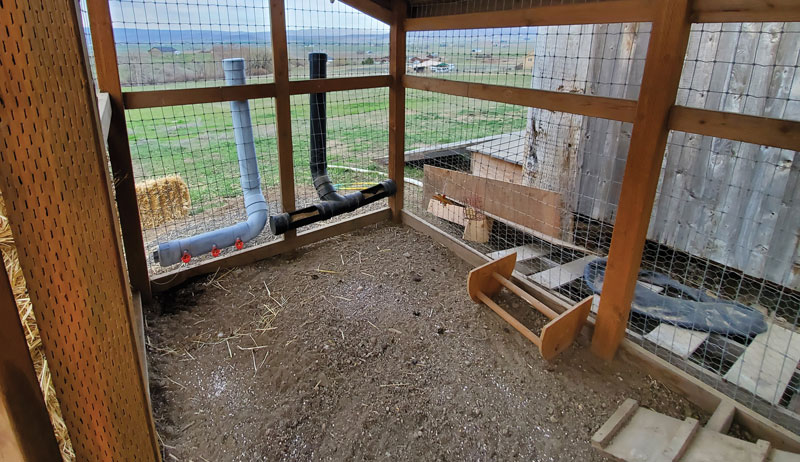 Overall, we love our chicken coop and our small flock. It has been a joy having chickens in the yard and in our hearts.Â  â€” Erica Smith

Read more: Check out some more Cool Coops featured in the pages of Chickens magazine!

This article originally appeared in the September/October 2022 issue of ChickensÂ magazine as a â€śCool Coopâ€ť feature. Have a cool coop youâ€™d like to share?Â Email us a short write-up (~250 to 500 words) about your chicken coop along with a few images toÂ chickens@chickensmagazine.comÂ with the subject lineÂ One Cool Coop, and include your name and mailing address. Check outÂ ChickensÂ magazine for current prizes and contest rules.