Have A Rooster Backup Plan

Rachel Hurd Anger Adding to an existing flock in the city is tricky. Usually, we only want females. We aren’t allowed enough chickens on our property to breed, and because many roosters are prone to aggression and overbreeding, they’re often too dangerous to have around our small flock of laying hens. Plus, many cities […] 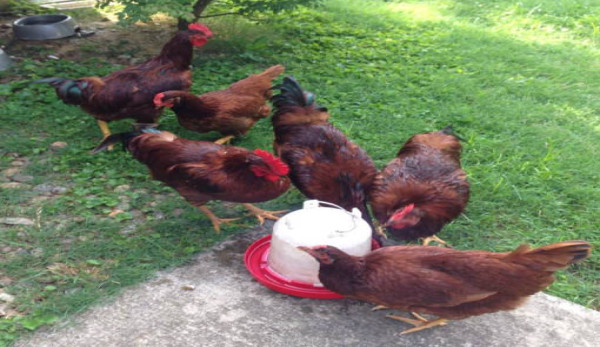 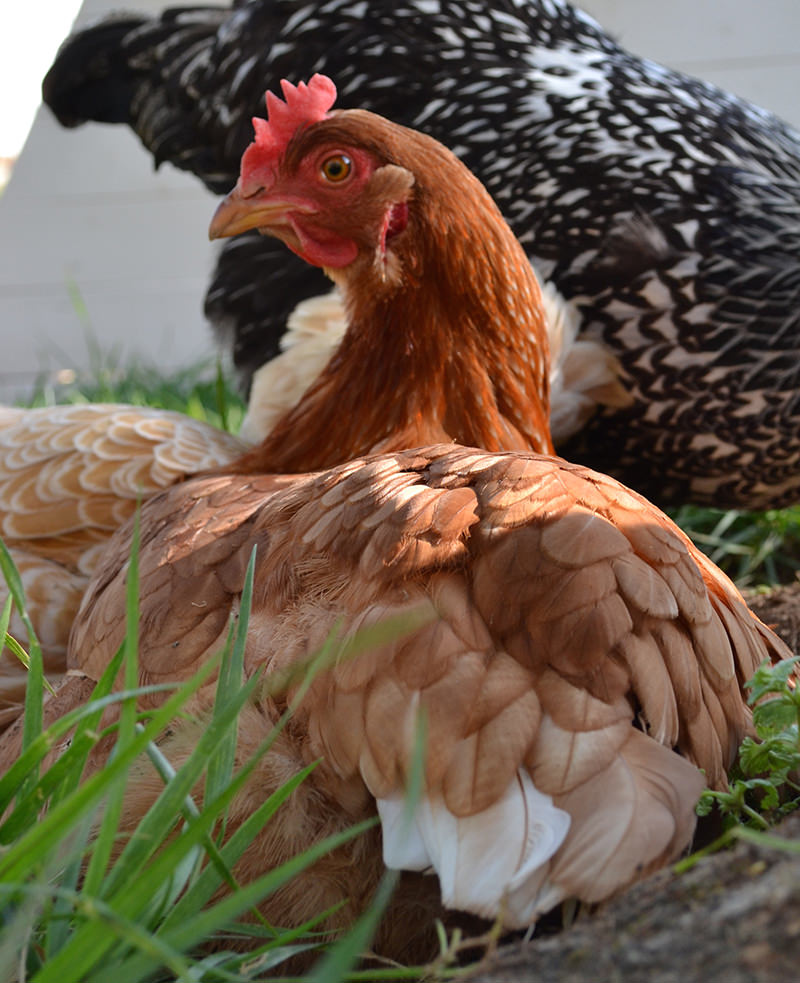 Adding to an existing flock in the city is tricky. Usually, we only want females. We aren’t allowed enough chickens on our property to breed, and because many roosters are prone to aggression and overbreeding, they’re often too dangerous to have around our small flock of laying hens. Plus, many cities don’t allow roosters in the first place.

Sourcing chicks at a local farm store is the most economical option, but when you’re avoiding roosters, I don’t recommend it. A farm store employee might say, “Yes, ma’am, they’re all girls” just to move all those peeping beaks. They just don’t always know what they’re selling, so if you also don’t know what they’re selling, you’re taking a gamble.

A friend of mine added to her dwindled flock of three this past spring. She only wanted two more hens, but after running into some baby chicks at a farm store, she couldn’t resist them and the learning opportunity of raising chicks with her kids. She brought home six that the farm store employee identified as female Red Stars. Then she asked for my advice. “Are they Red Stars?” and “Do you think they’re female?” I couldn’t sex the birds, but I was positive they weren’t Red Stars.

Red Stars are a link chicken, sometimes called Golden Comets. It’s a hybrid breed made when crossing a large meat bird, usually the Rhode Island Red, with a prolific egg layer, like the Delaware. These chickens don’t breed true, so you can never breed Red Stars from your own Red Star chickens.

What’s unique about sex-link chickens is that females hatch one color and males another, so the chicks can be sexed without much knowledge. Sex links are great because you know exactly what you’re getting—their color takes the guesswork out of adding to an existing flock. 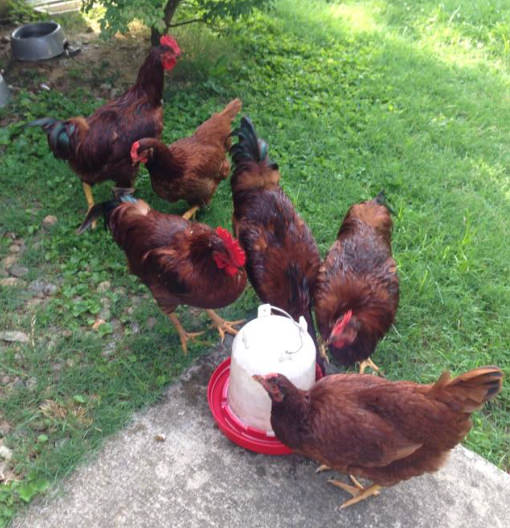 All of Karen’s chicks were the same color, so I told her, “If these are Red Stars, you either have all females or all males.” But, the color of their feathers didn’t look anything like the Red Star I had. They were much deeper reddish brown. I was certain that the birds were Rhode Island Reds, not a hybrid.

Karen sent me a message last week with a photo of the newest chickens, almost 20 weeks old now. “I’m pretty sure we have roosters. We’ve heard crowing.” Four roosters stuck out of that photo like four towering disappointments, but she wasn’t discouraged. “I really only wanted two new hens, so I guess we’re all right. But, that’s a bummer!”

“What will you do with them?” I asked.

Before I could repeat my (single) butchering experience, or ask if they knew someone who’d butcher their chickens for them, Karen and her husband jumped into learning-by-doing, processing their roosters with the help of Internet tutorials.

It’s not always easy to decide what to do with surprise roosters, but the truth is that most of them are best eaten, especially if you end up with meaty Rhode Island Reds. Butchering a chicken can be difficult emotionally, but when you know you’ve raised your birds by hand with care, you can trust you’ll butcher them humanely—it’s the most responsible way to be a meat eater.

Would you consider processing an unwanted rooster of your own? Learn how to do it yourself with the Hobby Farms tutorial, “How to Butcher a Chicken” part 1 and part 2, staring my friend Tom Scanlan and UrbanFarmOnline.com editor Rachael Brugger.