What Are Heirloom Vegetables & Why Should I Grow Them?

If you're looking for especially flavorful produce this season, consider growing a few heirloom vegetables. Here are the basics. 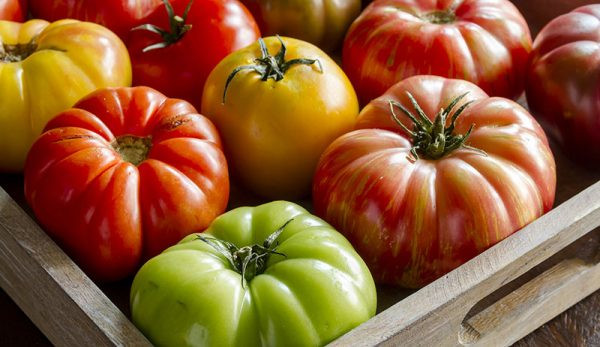 As you browse through seed catalogs planning this yearâ€™s garden, youâ€™ll probably notice some varieties advertised as â€śheirlooms.â€ť But unless youâ€™re already a seasoned grower, you might not know exactly what the term means.

So, what is an heirloom vegetable, and why might you want to plant a few heirloom varieties in your garden this season?

Beginning with the basics, an heirloom vegetable is an old variety that predates modern agriculture. Most modern vegetable varieties, on the other hand, are genetic hybrids (meaning they are a cross of at least two â€śparentâ€ť varieties) conceived and developed by seed companies. These hybrids are known for their quick growth and high yields, and they are typically bred to be resistant to common pathogens.

So, why might you want to plant an old vegetable variety that hasnâ€™t been improved in any of those ways? Among the most common reasons is flavor.

The heirloom varieties of most vegetables tend to be especially flavorful. This is largely because flavor has, in a sense, been unintentionally bred out of many modern vegetable varieties. By focusing on things such as promoting disease resistance or extended shelf-life, modern plant breeding has neglected to select for flavor, leading to less and less flavorful produce over time.

Historically, however, vegetables were frequently bred specifically for their flavor, meaning that the older varieties are frequently the most delicious. A homestead farmer saving his or her own tomato seed, for example, would improve the flavor of the familyâ€™s crop next season by holding onto seeds from the only the most flavorful fruit. 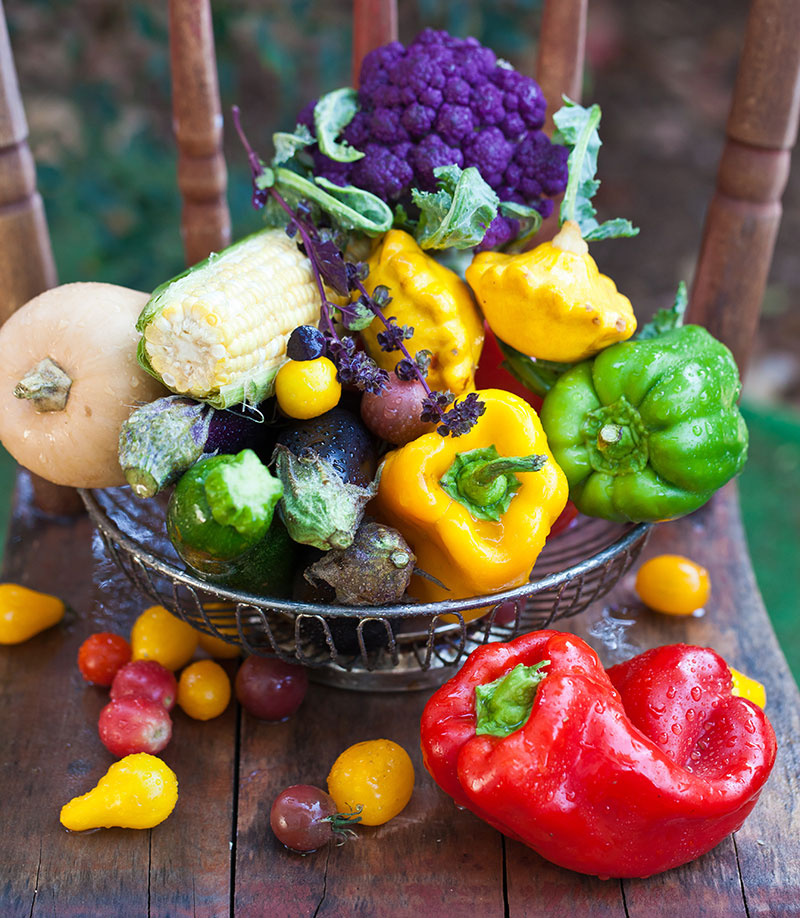 ShutterstockBeyond the exceptional flavor, there are also other reasons people grow heirloom vegetables. Heirloom varieties particular to your region, for instance, have been bred to grow in your climate and should therefore be especially well adapted to the location. Regional seed companies or local seed libraries frequently carry local heirlooms, so see whether you can find any in your area. Because it is much easier to save seeds from heirloom varieties than it is from modern hybrids, many seed-savers also plant predominantly heirloom vegetables. Finally, many people are drawn to heirloom varieties because their stories can connect us to our cultural and agricultural history. For instance, one of the most delicious heirloom tomato varieties named the Mortgage Lifter is linked to travails of a West Virginia family in the 1920s.

Tomatoes are definitely the most common heirloom vegetable that people are likely to encounter, but heirloom squash, peppers, eggplant and corn are all pretty widely grown as well.

Heirloom vegetables are not always identifiable based on appearances alone. Any kind of distinct appearanceâ€”a purple tomato, a black radish, a yellow carrotâ€”is probably the best indicator, though not all of these varieties are necessarily heirlooms. That said, in any retail setting such as a farmers market or grocery store, heirloom vegetables are almost guaranteed to be labelled as such.

Over the past several years, heirloom vegetables have begun to receive more attention for their exceptional flavor. Whereas 15 years ago heirloom produce could be difficult to find at farmers markets, today itâ€™s relatively common to see multiple varieties of heirloom tomatoes on market tables or the menus of farm-to-table restaurants.

The good news? As a home gardener you donâ€™t have to pay more at the farmerâ€™s market or at a restaurant to enjoy the distinct flavor of an heirloom vegetable. And, if you’re a market farmer, there’s a growing market of people who will pay more than supermarket prices for heirloom varieties. Once you find a good source of heirloom seeds, this yearâ€™s garden can yield your most delicious harvest to date.