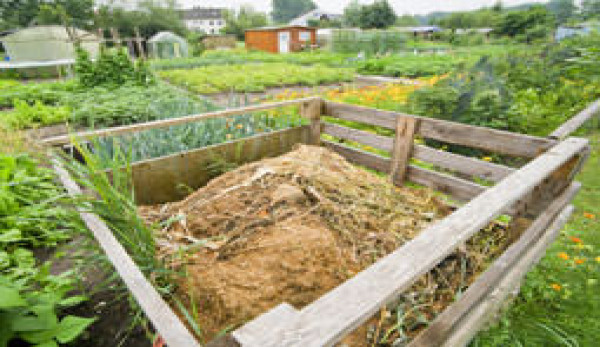 The U.S. Composting Council, a trade organization dedicated to the development and education of the composting industry, is warning composters to watch out for grass clippings contaminated with a new herbicide from DuPont. Imprelis has been registered in every state except California and New York for use by licensed applicators on lawns and other turf areas for control of broadleaf weeds, like dandelion, clover and plantain. The label clearly states that clippings from treated grass should not be used as mulch or put in a compost pile.

â€śOne problem is that the warning is on page seven of a nine-page label,â€ť says Stuart Buckner, UCSS executive director. â€śUnfortunately, not everyone reads or follows the label. We are requesting the U.S. EPA initiate a special review of the registration due to the likelihood of residual herbicide levels in compost damaging non-target plants.â€ť

The USCC is informing the composting industry and consumers that grass from treated lawns could end up in a compost pile, and unlike most herbicides, Imprelis will survive the composting process and still be active in the finished compost. Preliminary research has shown that Imprelis does not break down significantly faster than the leaves and grass in the compost, so the concentration stays about the same. An unsuspecting gardener using contaminated compost could end up damaging their flowers and vegetables, most of which are also broad-leafed.

Currently, it is unlikely that municipal or commercial compost will contain significant amounts of Imprelis, though it is possible in suburban areas where a large amount of clippings could come from commercially treated lawns. It could especially be an issue for places like schools, recreational fields or golf courses that use their grass clippings to make compost and then use the compost in landscape beds or gardens instead of on turf.

â€śWe are alerting our members to this issue, that they need to make sure their haulers are informed to not bring them grass clippings that have been treated with Imprelis,â€ť Buckner says. â€śWe also suggest they work with their stateâ€™s bureau of pesticide-applicator licenses to ensure applicators know about this restriction. We have reprinted DuPontâ€™s special applicator notice on the back of our Composter Alert.â€ť