The soil on our farm is so rocky that it’s hard to garden or even dig a hole, but apparently not for moles—a mole is digging tunnels all over our yard. 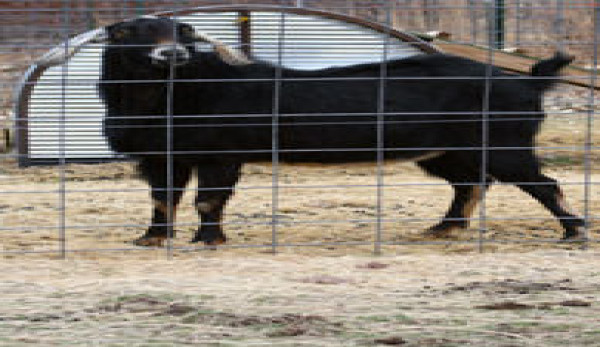 The soil on our farm is so rocky that it’s hard to garden or even dig a hole, but apparently not for moles—a mole is digging tunnels all over our yard.

Our mole is an eastern mole—Scalopus aquaticus in Latin. Eastern moles habitat ranges from Ontario to the tip of Florida, westward to Texas and southern South Dakota. They’re the most common kind of North American mole.

A lot of people don’t like moles because they push up earth in yards and pastures. Mom says her Irish grandpa used to go bananas trying to trap the ones that made winding tunnels in his Indiana garden. But moles are beneficial, too. Their tunneling aerates soil, and they eat garden pests like cutworms and Japanese beetles.

Uzzi and I have never seen our mole because moles stay down in the earth nearly all of the time. We looked up eastern moles on Google to see what he looks like. Here are some things we learned.

Moles are nearly cylinder-shaped but larger in front than behind. They have short, plushy gray fur and long heads with pink snouts that they use to find their way underground. That’s because moles are blind. They have skin over their eyes that lets in some light, but not enough that they can really see. They don’t have external ears, but they have ear openings under their fur, and their hearing is fairly acute. Their tails are short and thick, and they use them to feel their way when moving backwards through their tunnels. Their front paws are huge—really wide, with a great big claw on each of their toes.

Males are about 6 inches long, including their tails. They’re bigger than females, and males in northern areas are bigger than males from down south. Males also have a larger home range of more than 2½ acres, whereas a female’s range is only about 2/3 acre.

Both sexes dig two kinds of tunnels: the pushed-up dirt ones we see in the yard and deeper ones way down in the earth. They hunt in the shallow tunnels and live in the deeper ones. Eastern moles are mostly solitary, but sometimes their ranges overlap and they may share tunnels when they do.

Moles have fast metabolisms, so they have to eat a lot of food. An average mole weighs 2½ ounces, but it eats 25 percent to 50 percent of its weight in food every day! Moles mostly eat earthworms but they also eat grubs, centipedes and various kinds of larval insects they find in their tunnels underground. Mole saliva contains a toxin that paralyzes earthworms, so moles sometimes store live worms in underground larders. Before eating them, moles pull earthworms between their squeezed paws to force dirt out of the worms’ guts. Yuck!

Humans tend to think moles are cute, so moles feature in lots of books and cartoons. One of Mom’s favorite books, Wind in the Willows, features Mole, who leaves his burrow and meets new friends. A mole named Krtek stars in a series of Czech cartoons. “Hello Kitty” has Moley; Mole is a character in the book and cartoons, The Animals of Farthing Wood; and moles like Monty Mole, Muddy Mole, Mr. Resetti, and Milton appear in video games

Our mole isn’t a star; he’s just a mole. But we admire him ’cause he’s a tough one to push up tunnels in rocky Ozark soil!