How to Safely Plant Foxglove

A toxic flower with a storied past, foxglove can become a welcomed addition to your farm, as long as you plant it with care. 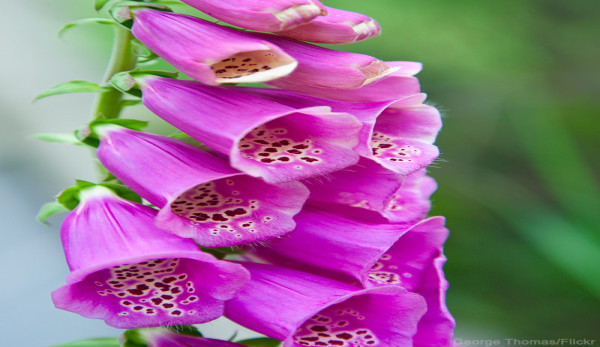 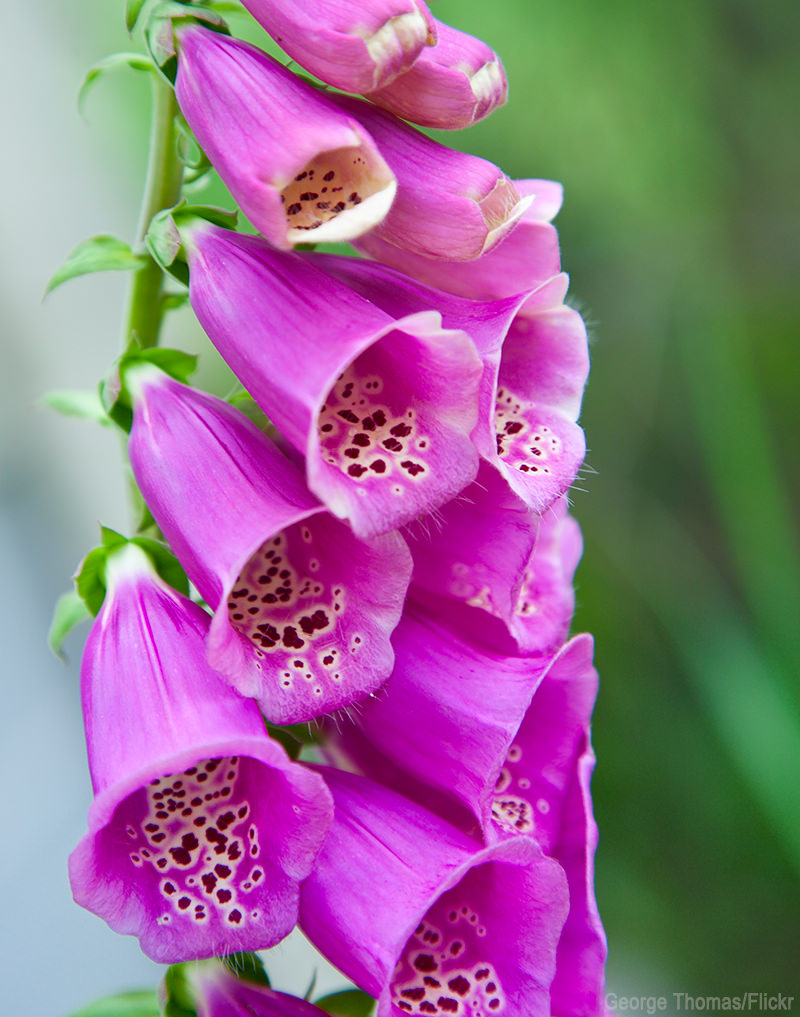 For years Iâ€™ve lobbied for a bed of foxglove here at the farm. My husband, like so many gardeners, was convinced of the danger inherent in this beautiful flower and has vetoed it every year. This year, I thought I would take a different approach. I decided to do some research on the history of the plant, hoping that knowing more about it would make my husband more comfortable. Now, Iâ€™ve just got to lure him into reading my blog â€¦

The latin name for the common foxglove is Digitalis purpurea. Itâ€™s a biennial and a fairly successful self-seeder as long as itâ€™s planted in the right location. It likes a partly sunny to shady spot in acidic soil. Here in Ohio, weâ€™re just inside its preferred climate, hardiness zone of 5 to 8. Unfortunately, to get it to grow, we need to amend the soil to encourage acidity. I have friends in the coffee-roasting industry that might be able to help me with that!

Everything about foxglove is striking, but the flower is most noticeable and most likely its namesake. The name points to how this plant became controversial for the first time. When it was originally categorized, the “folkâ€ť already had a long history of using the plant and the common names included foxâ€™s gliew, little folkâ€™s glove, witches bell, floppy dock and fingerhut. It had quite an association with fairies and the occult, which set it in opposition to the modern medical therapies of the timeâ€”so much so that botanist John Gerard called it useless in his 1597 herbal and anyone who made claims of its health benefits was quickly dismissed as uneducated and backwards.

An English botanist named Will Withering, while doing research on the plant in 1741, rebelled against the scientific community when he came across someone who had used foxglove to cure a common ailment of the day: dropsy. Withering met a man who had survived the disease (known today as edema), which was a sure death sentence at the time. While enduring the jeers and disrespect of the medical community, he dove into 10 years of clinical study on the plant. Eventually, he came to prove its efficacy. As his reward he was appointed to Birmingham General Hospital in England by none other than the grandfather of Charles Darwin.

The toxicity of foxglove is in the dosage. It is highly dangerous to eat the plant. Very few herbalists use it as medicine these days, as one must be highly trained to understand the correct dose. Instead, the medicinal compound found in foxglove is isolated and used in the drug industry, where its concentration can be exact. Death from eating foxglove leaves is rare, but this is just because the side effects of eating too much tends to stop you from eating anymore. Eating any amount of any part of the plant can make you seriously ill. The heart tonic, when in drug form, is used for arrhythmias and congestive heart failure.

If you would like to grow foxglove, plant it out of reach of small children. The history of this plant is fascinating, but no one should try to use it for a heart condition without the supervision of a highly trained and experienced herbalist and consultation with their doctor.

I plan to grow mine in a gated pasture and be really clear with my children that the foxglove is not one of the safe snacking plants on the property. I canâ€™t wait for my first foxglove bouquet! Itâ€™s said that the addition of foxglove will keep the other flowers in your arrangement fresher, longer. A beautiful flower with benefitsâ€”how can I resist?