In Idaho, it’s no longer illegal to blow the whistle on mistreatment of animals, unfair labor practices and unsafe food-production conditions. 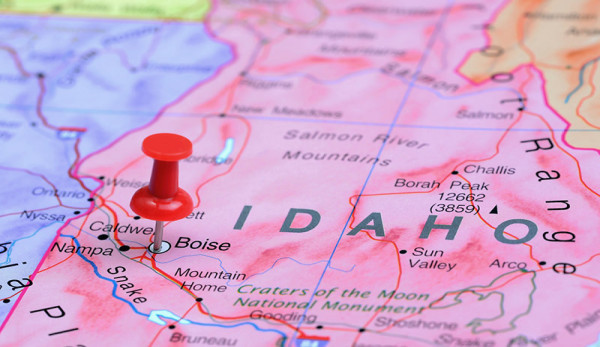 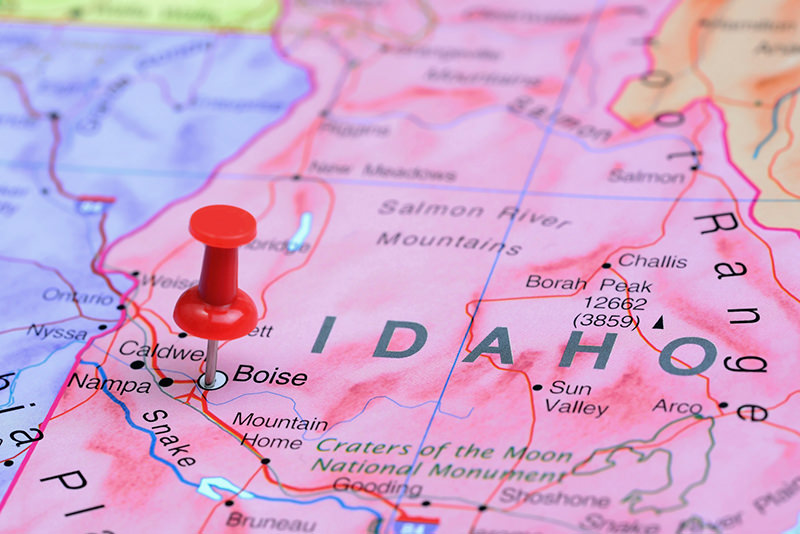 Imagine witnessing egregious acts of animal cruelty, working in dangerous conditions or watching as human food is made in filthy circumstances and not being able to report your findings for fear of a $5,000 file and jail time.

Under ag-gag law, undercover investigations by journalists, activists, employees and the public that document animal-welfare, worker-safety and food-safety violations at agricultural production facilities are nixed. That’s a violation of your First Amendment rights—freedom of speech—says B. Lynn Winmill, chief judge of the U.S. District Court for Idaho.

Think about those videos you’ve seen circulating the Internet and those that sometimes make their way to mainstream television that show a downer cow being pushed by a forklift or truly gross practices at a food-production plant. They spark public outrage, protests against the farm or company, and promises from the farm or company that their protocols have been changed to prevent such unacceptable behaviors from happening again. Those are the videos that ag-gag bills are designed to prevent being made.

Winmill found another constitutional violation in the Equal Protection clause of the 14th Amendment (I bet you didn’t even know there was such a thing!) because the bill was introduced with motivation against animal advocates. The ruling explains: “Many legislators [when crafting this bill] made their intent crystal clear by comparing animal rights activists to terrorists, persecutors, vigilantes, blackmailers, and invading marauders who swarm into foreign territory and destroy crops to starve foes into submission. Other legislators accused animal rights groups of being extreme activists who contrive issues solely to bring in donations or to purposely defame agricultural facilities.

“As the Supreme Court has repeatedly said, ‘a bare congressional desire to harm a politically unpopular group cannot constitute a legitimate governmental interest if equal protection of the laws is to mean anything.’ … ”

So it’s interesting that if Idaho’s ag-gag bill had been framed differently by its supporters, it would be slightly more acceptable to the courts.

Nationwide, 32 ag-gag laws have failed. The lawsuit challenging the Idaho law was filed in 2014 by several animal- and human-rights groups, including the Animal Legal Defense Fund, the American Civil Liberties Union, the Center for Food Safety and People for the Ethical Treatment of Animals. They’ve also had an ag-gag lawsuit pending in Utah since 2013, and hopes are that now that Idaho’s law has fallen, other states are next to reconsider.

I think what unites people in being anti-ag gag is that it’s not just about the fair treatment of animals at ag facilities, but also the safety and fair treatment of people working there and the safety of the food being produced there. For a law to come along and tell us to just hush and accept our hamburgers with a side of E. coli and inhumane treatment is, itself, inhumane.

You can see the full U.S. District Court decision here. It’s worth the read to get a sense of the (what I consider sad) logic used in passing the Idaho bill in the first place and how the court arrived at the decision to overturn the bill.