A study in the journal Invasive Plant Science and Management shows that the effects of invasive plants linger in the soil even after removal. 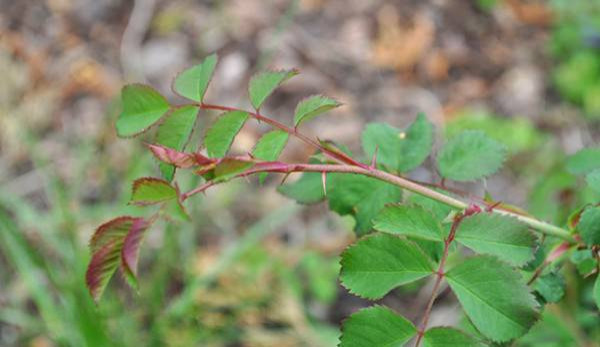 Invasive plant species do not make good neighbors. Aside from their obvious disrespect for fence lines, invasive weeds can continue to edge out native species even after the invaders have been plucked or controlled. Although an invasive weed has been removed, its negative effects remain in the soil after its gone. This â€ślegacyâ€ť can inhibit the growth of native plants, which are vital to forming diversified grasslands and valuable for agricultural landscapes, biofuel feedstocks and other aspects of the ecosystem.

A study in the January-March 2011 issue of the journal Invasive Plant Science and Management gauged the quality of soil after growth cycles of various grassland plants. Researchers found that invasive species can have a strong inhibitory effect on the growth of other grass species.

These weeds were found to alter soils physically, microbially or both. Long after the weeds are controlled or removed, their impact on the soil lingers. This sets the stage for additional weed invasions and poor performance of native species while grasslands are being established.

Scientists examined three invasive grass speciesâ€”smooth brome, crested wheatgrass and leafy spurgeâ€”in the study. These weeds, along with three native grassland perennials, were grown separately through three cycles of growth and soil conditioning. Seedling plants were placed in soil previously â€śconditionedâ€ť by the other species. Native plants were found to share the soil with other species more easily.

Previously documented modifications to soil by invasive species include effects on soil food webs, microbial communities and fungi as well as alteration of the input and cycling of nitrogen and other elements. In the current study, the presence of arbuscular mycorrhizal fungi (AMF) affected the plantsâ€™ growth responses. With AMF in the soil, native species facilitated the growth of invasive species. Under the same conditions, invasive species offered neutral or negative consequences to other plants.

Some native plants, however, were unaffected by the invadersâ€™ detrimental impact on the soil. This knowledge offers land managers some species that can be used positively as cover crops, or â€śnurseâ€ť plants. These plants can condition and restore soil, helping to make a friendlier environment for other native species to establish their roots.