Is Ebola Coming to a Barn Near You?

With a tragic Ebola virus outbreak in West Africa, consider the possibility of this disease among your pigs. 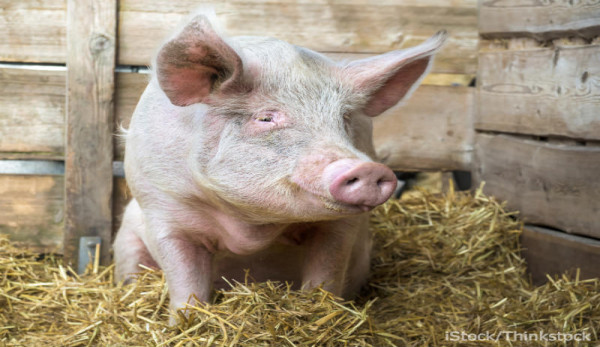 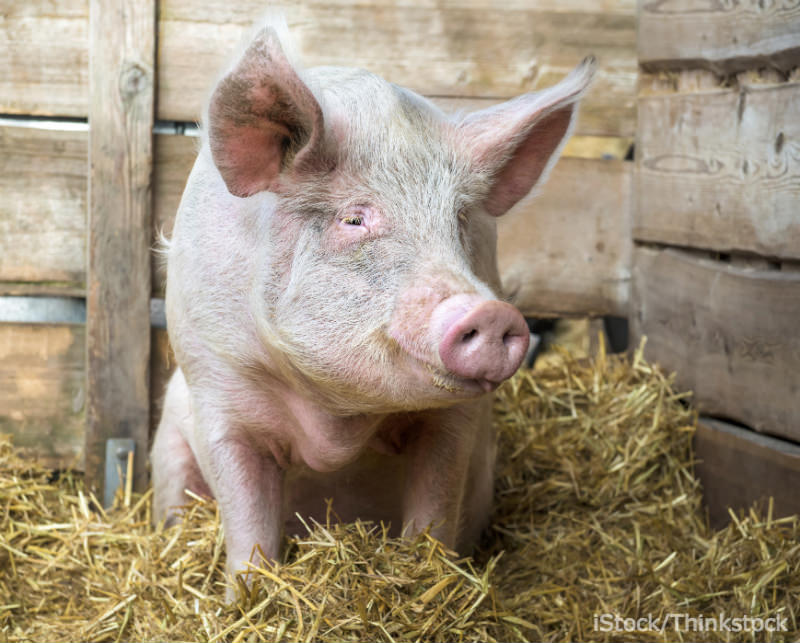 Let’s take a moment to give some gratitude for not living in a country directly feeling the weight of an Ebola outbreak right now. The Ebola virus is a horrific, currently untreatable disease (though an experimental drug developed using genetically modified tobacco plants may be changing that) spreading throughout West Africa right now. The outbreak began in March in Guinea and has spread into neighboring Liberia, Nigeria and Sierra Leone. As of this writing, 2,127 people have been infected with and 1,145 have died from Ebola. These numbers don’t take into account all of the unreported cases of the disease, and the World Health Organization fears it’s many more than this.

On the Farm
Ebola doesn’t only affect people. If it were to make it to the U.S., your pigs would be at risk, too. Ebola is zoonoticâ€”different strains of the virus can infect humans, nonhuman primates (such as monkeys and orangutans), bats, rodents, porcupines and dogs.

It isn’t an airborne virusâ€”and thank goodness for that, otherwise this disease would be everywhere by now. (There was one study that suggested pigs could pass Ebola to monkeys via the air, but another study disputes this theory and showed the disease could not be passed from monkey to monkey through the air.) Rather, Ebola is spread through direct contact with infected organs and bodily secretions, which is why caretakers of people suffering from Ebola are at extreme risk. Given pigs’ very nature, Ebola in the barnyard could wipe out a whole porcine pack in no timeâ€”never mind their farmers.

In one study, pigs with Zaire Ebolaâ€”the strain causing the current human outbreakâ€”had severe respiratory symptoms but not the full viral hemorrhagic fever that’s seen in humans, which includes sudden onset of fever, weakness, muscle pain, headaches and a sore throat that progresses to vomiting, diarrhea, impaired kidney and liver function, and internal and external bleeding. The respiratory-only symptoms make it easy to mistake a pig’s Ebola infection with other, more common, swine diseases, such as swine respiratory disease, swine influenza, pseudorabies, and porcine reproductive and respiratory syndrome. (Porcine epidemic diarrhea virus, which we’ve heard so much about this year, wouldn’t be confused for Ebola.)

No Panicking Allowed
If your pigs were to end up with Reston Ebola, you can’t get sick from it, even if you were to eat the meatâ€”properly cooked, of course. If Zaire Ebola made it’s way to the U.S. and your pigs contracted it, you probably will, tooâ€”not really the news anyone wants to hear, except it’s probably not going to happen. There has been no evidence of humans contracting Ebola from pigs in this outbreak in West Africa, rest assured. Of all of the zoonotic health issues out thereâ€”they include swine flu, internal parasites, leptospirosis and brucellosisâ€”the possibility of catching Ebola from your barnyard is not even on the radar.

Still intrigued? Learn everything you’ve ever wanted to know about Ebola.