Five chefs, farmers and activists who have made exemplary strides in creating healthy, safe and sustainable food options are recognized with this prestigious award.

The JBF Leadership Awards are held every fall and look at not only the initiatives its recipients have set forth, but also their body of work and what theyâ€™ve achieved throughout their lifetime. This yearâ€™s recipients were chosen based on their innovative approaches, work excellence and how much their work impacted either a community or the nation as a whole.Â This year, JBF is honoring these five individuals.

Bustos was selected because of the work heâ€™s done in support of the education and rights of farmers, as well as the effort heâ€™s made to make sure farmers of diverse ethnic backgrounds are included in the national food movement.

Coleman has been named an honoree of this yearâ€™s awards due to the impact heâ€™s had on the industry and Americaâ€™s food system as a result of his 40 years of work, which include extensive writings on organic agriculture as well as innovative farming techniques. He’s the owner of Four Season FarmÂ inÂ Maine, which has been nationally recognized as a model for small-scale agriculture, and is the author of several books, including The New Organic Grower (Chelsea Green, 1995) and Four Season Harvest (Chelsea Green, 1999). 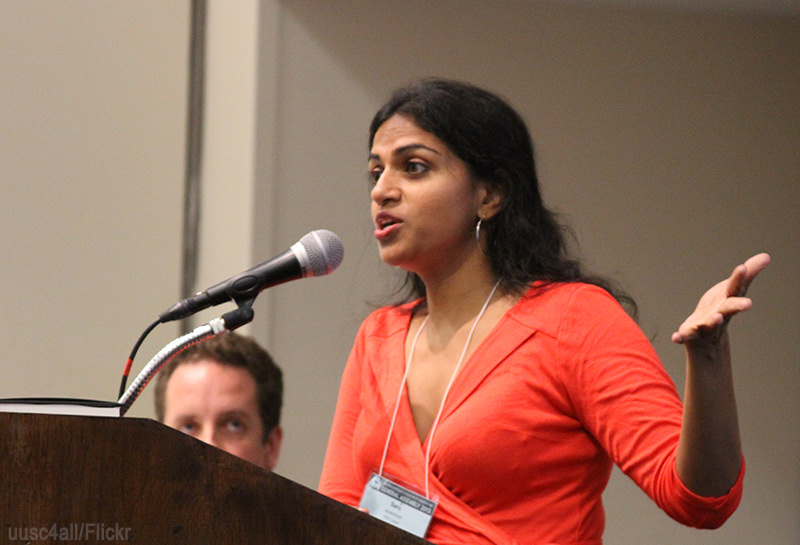 JayaramanÂ received this award for her research, policy work and efforts sheâ€™s made to ensure all restaurant employees work in fair and just environments. She’s the author of Behind the Kitchen DoorÂ (ILR Press, 2014), which takes a look at the poor conditions in which America’s restaurant workers work and how it affects the food that ends up on the table.Â 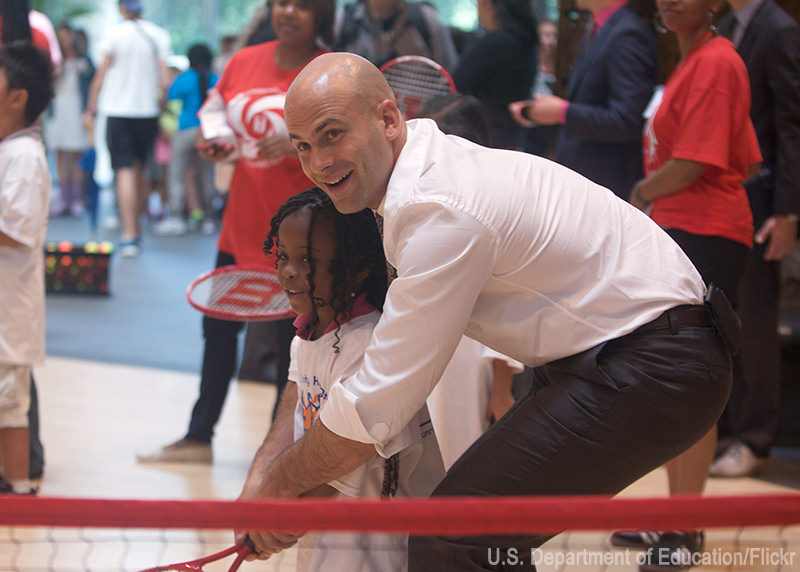 Kass has worked on food-policy initiatives nationwide that place focus on nutritious and sustainable ingredients. He’s made in raising awareness of childhood nutrition issues, hunger and obesity. In addition to serving as the Senior Policy Advisor for Nutrition at the White House, he served as executive director of Michelle Obama’s “Let’s Move!” fitness initiative. In his six years at the White House, he helped install a kitchen garden, supervised beehives and brewed the White House’s own honey brown ale. (Talk about a micro-brew!)Â

Terry has led efforts in empowering of youth to actively create their own just, healthy and sustainable food system, as well as raising awareness of food-justice issues. He serves as Chef in Residence at the Museum of the African Diaspora in San Francisco, and his latest cookbook Afro-Vegan (Ten Speed Press, 2014) was named one of Amazon’s top cookbooks of 2014.Â Â

“We are honored to recognize these five innovators for the work they do to better our food system,â€ť says Susan Ungaro, president of the James Beard Foundation. “This yearâ€™s group sheds light on a complex array of issuesâ€”support of farmersâ€™ rights and education, organic agriculture, just workplace environments for restaurant employees, childhood obesity and hunger, and the empowerment of youth on food justice issues. Thanks to these honoreesâ€™ profound impact, our food world is healthier, safer, and more sustainable.â€ť

The honorees will receive their award on October 19, 2015, as part of JBFâ€™s Sixth Annual Food Conference. The general public is invited to attend the awards dinner. Tickets are available for $1,000. For those already attending the food conference, tickets for the dinner are $500. Tables of 10 may be purchased for $10,000.