Photo courtesy Getty Images/Comstock/Thinkstock Images Community gardens such as El Sereno teach families to grow their own fruits and vegetables while providing a setting that fosters community spirit. When plans to construct a road through the heart of a Los Angeles neighborhood were put on hold, residents lobbied to start a community garden in a vacant […] 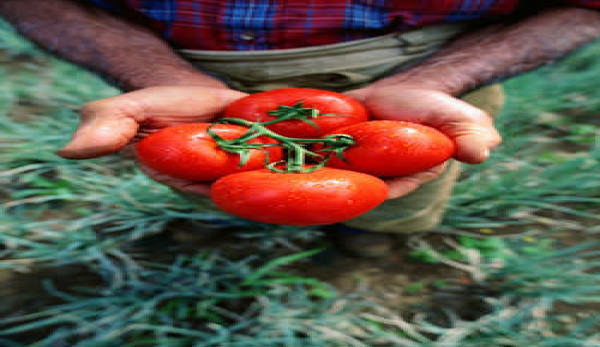 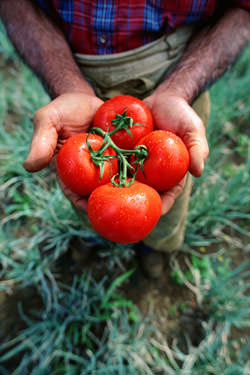 Community gardens such as El Sereno teach families to grow their own fruits and vegetables while providing a setting that fosters community spirit.

When plans to construct a road through the heart of a Los Angeles neighborhood were put on hold, residents lobbied to start a community garden in a vacant lot owned by the L.A. Department of Transportation.

The group, with the support of the Los Angeles Conservation Corps, wrote a proposal and presented it to city council. It was approved in 2003.

“They trusted that we were going to do something really great with the space,” says community garden co-founder Marie Salas.

Volunteers began clearing the space in 2004, removing tires, bottles, furniture and needles from the vacant lot. The city donated $100,000 to offset the cost of construction and supplies, and L.A. Conservation Corps, a nonprofit organization that provides at-risk youth with job opportunities, managed disbursement of the funds.

Determined to create an oasis in the heart of Los Angeles, founders called the garden El Sereno, meaning “serene.”

“In the beginning, we were considered a pilot project, and rumor has it that people thought the garden wouldn’t succeed,” Salas says. “The first several years were a really rocky road, but the community never gave up on the garden. Our garden has sparked other gardens to start in the neighborhood.”

Seven years after El Sereno was founded, the garden is still growing strong. Salas attributes its success to the community spirit found growing alongside the fresh fruits and vegetables.

The 2 1/2-acre plot, which is on loan to residents by the City of Los Angeles on a month-to-month basis, has 40 plots. El Sereno provides all of the tools as well as compost, water and electricity; gardeners are responsible for providing their own seeds and plant starts.

In exchange for a plot where they can grow organic produce, gardeners are charged a fee of $50 per year. Even though the fee is minimal, it is still out of reach for some residents of the low-income community, but Salas is determined not to turn anyone away; some residents have established payment plans to rent plots in the garden.

“If they are willing to do the work, we are willing to work something out,” says Salas. “A garden brings so much to a community: It brings families together, teaches them to plant their own food, brings out a sense of exploration in kids and has the unity of volunteerism; we don’t want to turn anyone away.”

Salas has worked alongside other garden members and volunteers to ensure that El Sereno is a true community garden. In addition to plots where members grow tomatoes, peppers, beans, squash, cucumbers and other veggies, a section of the garden is planted with fruit trees, and members are invited to pick their fill when the fruits are ripe.

There is also a space for community events. Nonprofit groups have used the space for fundraisers, film festivals and gardening classes. A local family held a bake sale in the garden to raise money for the funeral of a loved one.

“The one thing I’ve learned [from volunteering in the garden] is how important it is to bring community, families and elected leaders together to find common ground,” Salas says. “Our philosophy has always been to use the garden to teach people how to become sustainable, and our community has embraced that.”

About the author: Jodi Helmer is the author of The Green Year: 365 Small Things You Can Do to Make a Big Difference (Penguin Group, 2008).