This medium-sized goat is known for being quiet and gentle. 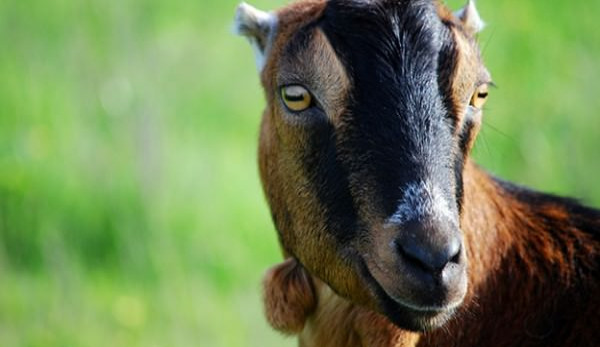 The LaMancha is believed to have descended from goats brought by the Spanish to the New World. The breed was further developed in Oregon in the 1930s. Its most distinguishing characteristic is its very short ears, which come in two types: gopher ear or elf ear. It is considered the most popular dairy goat in the U.S., and comes in a variety of colors and patterns. There is also a miniature La Mancha goat breed.