Survey shows that uniting landowners with a common vision could be the best way to preserve tallgrass prairies. 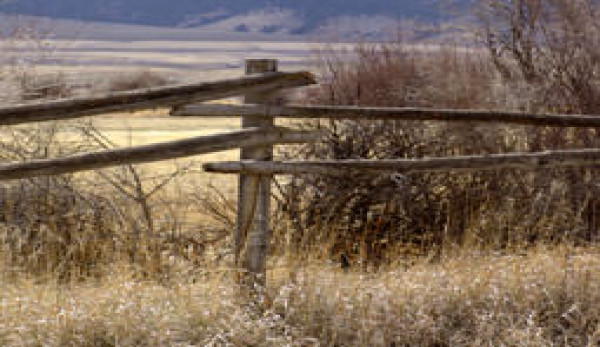 Encroaching woody plants, such as the Eastern Red Cedar tree, are affecting many privately ownedĀ grasslands in the Midwestern United States. The attitudes and behaviors of private landowners toward Red Cedar expansion are essential to preserving the remaining tallgrass prairies, according to the Rangeland Ecology & Management, a journal published by the Society of Range Management.

In a survey of landowners in the Grand River Grasslands region of southern Iowa and northern Missouri, landowners presented their views concerning land usage,Ā land-management practices and control of invasive plant species. The vast majority (94 percent) of landowners said that being a good steward of the land is important to their land-management decisions. But the landowners disagreed on what actions a good land steward should adopt: Landowners depending on grasslands for agricultural income have different priorities than those using grasslands primarily for recreational purposes.

As expected, landowners tend to focus on management of their own property, limiting their vision of regional grasslands as a unified ecosystem. They identified reducing soil erosion, controlling invasive species, protectingĀ wildlife habitat and enhancing watersheds as important, but they didnāt necessarily agree that grassland restoration contributes to all of these goals.

At one time, fire andĀ grazing naturally controlled woody plant invasion in tallgrass prairies, but according to the survey, now no more than 68 percent of landowners see grazing as a legitimate land-management activity and 50 percent view prescribed burning as a legitimate tool to control species invasive to grasslands. This survey indicates that many private landowners have limited experience with prescribed burns, but they show a distrust of natural resource agencies and professionals who could provide them with this information.Ā

The authors of the survey recommend an intervention strategy that seeks to form a core group of landowners with a vision for grassland restoration that may act as a catalyst for change. This group could effectively convey the message to other landowners in ways that harmonize local agricultural production and conservation goals. It was concluded that finding common ground is the key to preserving the tallgrass prairie.

Read the complete results of the survey in the November 2010 issue of Rangeland Ecology & Management.