Learning About the Farm Bill

Carol Ekarius, a Hobby Farms contributing editor, encourages us to learn more about the farm bill and its impact on rural living and agriculture. 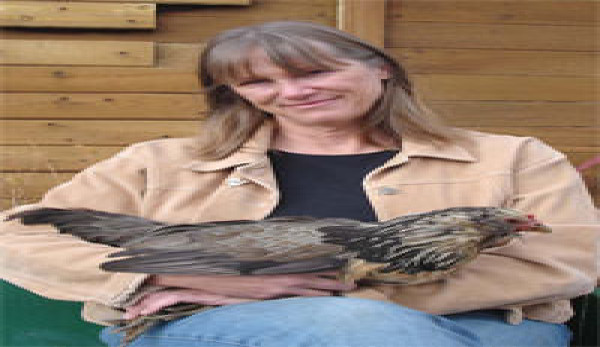 The first â€śfarm billâ€ť, or Food Security Act as itâ€™s officially called, was adopted in 1933: with the nation struggling under the devastation of the Great Depression, Congress passed the act as a way to raise the value of agricultural products.Â

Remember, this was a time when one-in-four Americans lived on farms, and the best way to get money into those rural pockets was through government programs that helped extend services to rural areas (such as irrigation, improved transportation, and rural electrification), and by establishing a set of price supports for crops.
Â
Initially it really supported small-scale farmers and small communities in their efforts to support themselves.

But sometime over the last 74 years, the farm bill has become a vehicle for supporting corporate agriculture over small farmers and rural communities.

What happens in Washington does affect you and the things you care about.

We still live in a democracy, so learn as much as you can about the bill and its implications, and then make your voice heard: email or call your Senators and Congressmen.

Hereâ€™s where you can start learning:

â€˘Â The Institute for Agriculture and Trade Policy is a nonprofit think tank out of Minneapolis. They have developed a website called AgObservatory that has lots of information on the farm bill and other agricultural policy issues. They are located at www.agobservatory.org

â€˘Â The United States Department of Agriculture maintains a site on the farm bill. Go to www.usda.gov and look for the farm bill link at the bottom of the page.