Slightly higher-priced local-food menu options indicate a higher valued product to restaurant patrons. Not only are restaurant patrons willing to pay more for meals prepared with produce and meat from local providers, the proportion of customers preferring local meals actually increases when the prices increase, according to a team of international researchers. A recent study […] 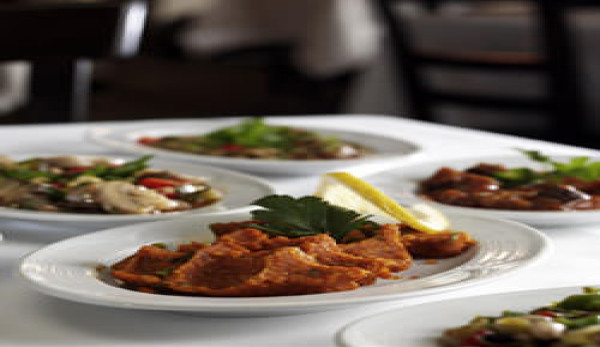 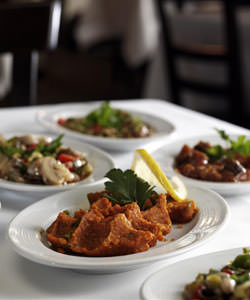 Not only are restaurant patrons willing to pay more for meals prepared with produce and meat from local providers, the proportion of customers preferring local meals actually increases when the prices increase, according to a team of international researchers.

A recent study of how customers perceive and value local food shows restaurant patrons prefer meals made with local ingredients when they are priced slightly higher than meals made with nonlocal ingredients, says Amit Sharma, assistant professor in Penn Stateâ€™s School of Hospitality Management. She worked with Frode Alfnes, associate professor of economics and resource management at the Norwegian University of Life Sciences, on the study. Their research was published int in the fall/winter 2010 issue of the International Journal of Revenue Management.

In the experiment, researchers first set prices at $5.50 for both nonlocal and local selections on the menu of a student-led restaurant. When the price was the same for nonlocal and local food, customers showed no significant preference for either option. However, when the local food selection was priced at $6.50, or 18 percent higher than the nonlocal option, a higher proportion of the customers picked the meal made with local foods and ingredients, says Sharma.

“This is partly good news for restaurants,” says Sharma. “It shows that customers were willing to pay slightly more for a local dish, with the emphasis on ‘slightly.'”

Customer preference for premium-priced local food has its limits, however, Sharma warns.

Once researchers raised the price of the local option to $7.50, or 36 percent higher than the nonlocal alternative, a higher proportion of customers chose the regular menu.

Value cuesâ€”signals that attract increased attention from consumersâ€”may influence the customers’ preference for the higher-priced local food option. The results indicate that the main value cue of local food for customers is its freshness.

“The higher price of the local dish was an indicator of higher value,” says Sharma. “So customers were comfortable with a slightly higher price for the local food.”

She says the research could help restaurant owners decide how to set prices for local foods and estimate whether the potential to charge higher prices will compensate for the additional costs associated with adding local food to the menu.

“The study helps restaurants make decisions on whether it makes sense to offer local foods,” says Sharma. “If local foods are a natural fit for some of these restaurants, then it would definitely be a good strategy to price the food higher, because there is an indication of value with fresh food.”

Sharma says another important finding of the research was that customers indicated they had no preference between restaurants that offered local foods and ones that did not.

The study of 322 customers was conducted at a training restaurant on a Midwest university that serves between 45 and 85 customers each day.

Researchers designed a real-time choice experiment to meet several challenges they anticipated from conducting an in-restaurant experiment. Customers who dine at a restaurant are less inclined to fill out long questionnaires. To avoid bias, the researchers asked questions only after the customers chose their food.

“We literally put the customers in the situation and let them choose,” says Sharma. “Then we asked them why they made the choices they did.”

The project was funded by the Leopold Centre for Sustainable Agriculture at Iowa State University.