A new study out of the U.K. shows the long-term consequences of neonicotinoids on bees. 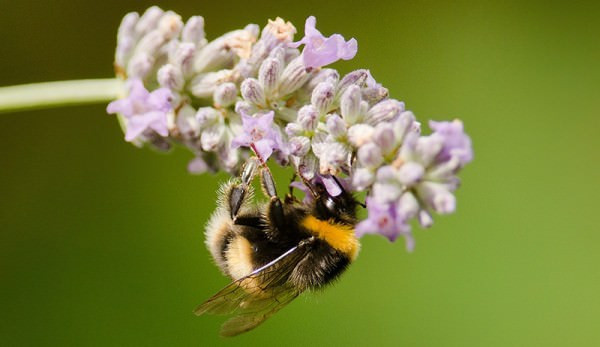 With study after study being published that demonstrate the effects of a class of pesticides called neonicotinoids on bee health, beekeepers everywhere have become weary of the use of these chemicals around their hives. However, despite the abundance of evidence, no study in and of itself drew strong enough conclusions to truly link bee deaths to neonics.

New researchÂ out of the U.K. is the first long-term study to show strong correlation between the use of neonicotinoids and the death of bees. Looking at data dating back to 1994,Â the study examined 62 wild bee species that foraged in oilseed rape crops that had been treated with the pesticide. What the researchers found is that about 1/5 of the bee population declines could be attributed to the use of neonicotinoids and that the bees that foraged on treated crops were three times more likely to be affected than non-foraging insects.

â€śPrior to this, people had an idea that something might be happening, but no-one had an idea of the scale,â€ť the lead researcher Ben Woodcock was quoted in an article featured on the Genetic Literacy Project’s websiteÂ â€ś[Our results show … ] itâ€™s long-term, …large scale, and …Â more species than we knew about before.â€ť