Poultry Profile: Get to Know the Manx Rumpy

The unusually named Manx Rumpy has free-range foraging abilities. This dual-purpose bird can be raised for laying four colors of eggs. 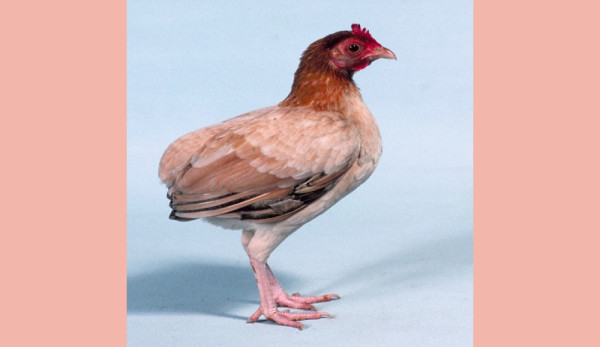 The Manx Rumpy earned its peculiar name from a farmer who saw a resemblance between this chicken breed and the Manx cat breed, both of which are tailless. Like the Araucana, the Manx Rumpy doesnâ€™t have the final vertebrae needed to hold its tail feathers upright.

Rumpies are known for their vigorous free-range foraging abilities and are dual-purpose birds, which can be raised for laying medium-size, tinted (white, blue or green) or brown eggs.

Their wattles and earlobes are bright red, though the earlobes sometimes have a white center, too. 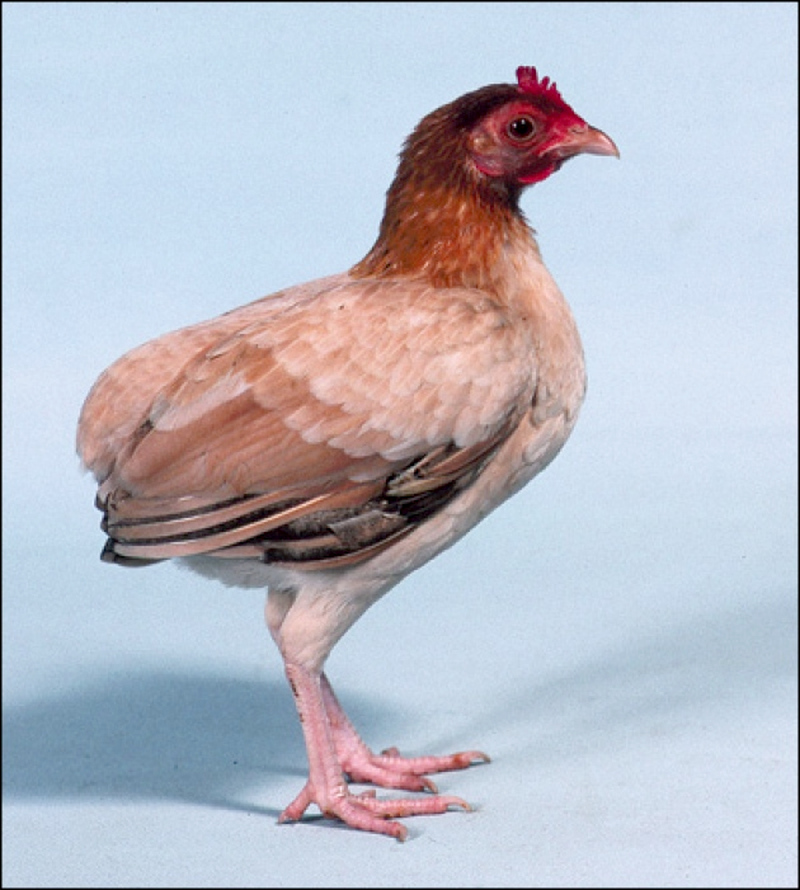 This breedâ€™s plumage color varies, as does comb type; however, small and single combs are the most common.

The Manx Rumpy hails from the Persian Gulf region, where it received its original name, Persian Rumpless. Very little is known about when it arrived in North America, where breeders have worked to restore this useful breed.

The Manx Rumpy is not currently listed in the American Poultry Associationâ€™s Standard of Perfection.