The size of farm animal cages will be examined for any producers wanting to sell inside the state of Massachusetts. 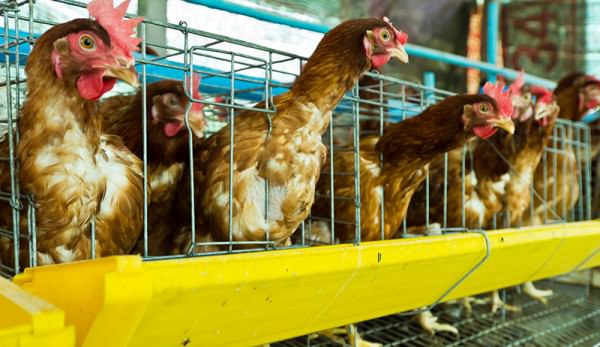 Although the presidential race took the limelight during Tuesday’s elections, the American people voted on many other important issues, as well. One such issue came out of Massachusetts.

Question 3 asked Massachusetts voters to consider the living conditions of farm animals by banning the sale of meat and eggs from chickens, cattle and pigs that were housed in too-small of cages or pens. The farm animal caging law would require the animals to be able to lay, stand, turn around and stretch their legs. The voters spoke, and the measure passed with 78 percent voter approval.

The thing that makes this law interesting is that it bans the sale of the food, not the specific animal-keeping practice. According to a Washington Post article, that’s because only one farm in the state would be affected if the latter took place. The law, as it now stands, sets a standard for farms in surrounding states should they want to sell in Massachusetts.

For voters in the pro-animal welfare camp, this is a decisive win, but for skeptics who fear rising food prices for those who cannot afford it, there is some worry. What do you think?