High-school girls with attitude have got nothing on a flock of hens turning on one of their own. 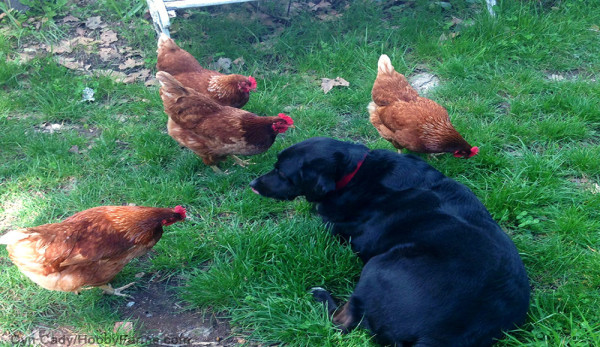 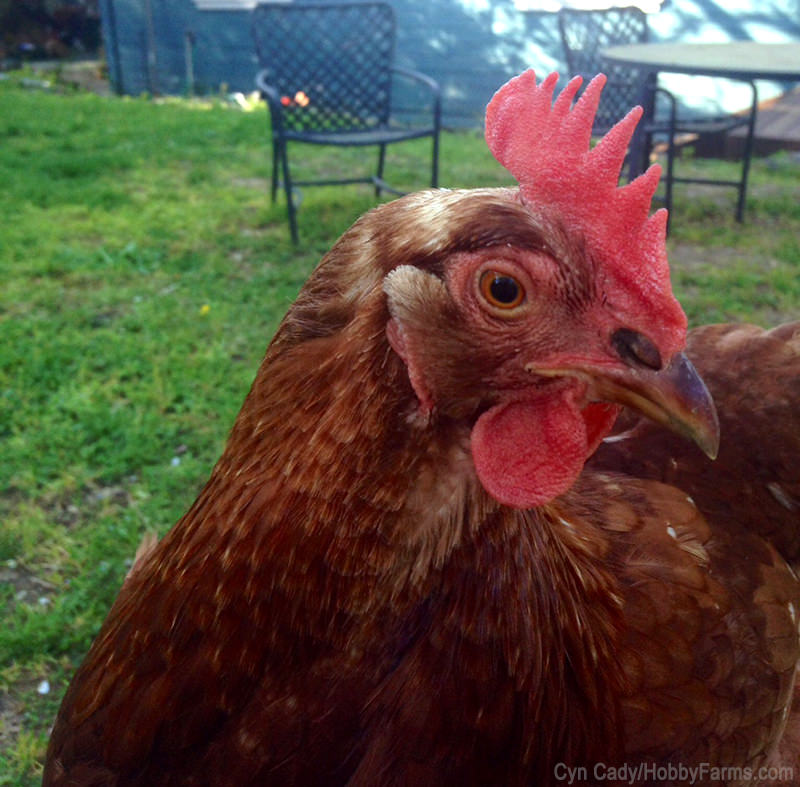 Remember in school where there were those mean girls who would seek out the Weak and destroy them by making comments about the Weakâ€™s clothes, shoes or her inability to be blonde? Well, apparently, mean girls exist in the chicken world, as well. My poor girl Peanut is being picked on, and itâ€™s all my fault.

I had Peanut in the chicken tractor with Cabbage, and they were happily working over a planter bed, eating bugs, digging, pooping â€¦ the kinds of things girls do when theyâ€™re good friends enjoying a pleasant afternoon. They were having so much fun, I went into the house with an armload of cilantro (note to self: a 1-by-2-foot patch is sufficient, there is no neeed to create a cilantro jungle no matter how good it smells). I swear I was only gone for a few minutes, but when I came back, disaster had struck.

Disaster was in the form of a small gap in the chicken-tractor door. Iâ€™d noticed it, but because it was far too small for either girl to escape, Iâ€™d ignored it. It was too small for a chicken body, true, but it was just the right size for a chicken head, and in the time Iâ€™d taken to lug the 6 or 8 tons of cilantro into the house, Peanut had stuck her head out. Then turned it sideways. Then pulled it back in. Being a chicken, and therefore not very good at spatial reasoning, Peanut caught her comb sideways in the door and tore it up the back about a quarter inch.

Itâ€™s astonishing how much blood can come out of a tiny comb rip. Peanut looked exactly like Sissy Spacek in that scene from Carrie. I flipped over the chicken tractor and snatched her up, heading for the hose to rinse her head. I didnâ€™t notice the evil gleam in Cabbageâ€™s eye, or that she had marched off to meet the other girls by the compost bin, apparently to discuss how theyâ€™d never really liked Peanut, and how her feathers looked weird and stupid, and that her clucking sound was super lame. Also she had a bloody head. 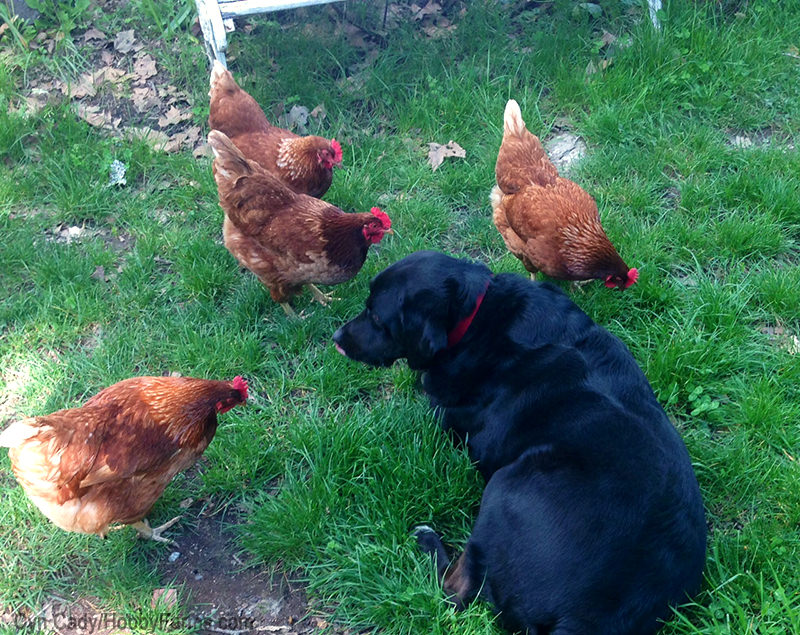 I got Miss Pea fairly well cleaned up, despite a lot of fussing and head shaking. I smeared a blob of triple antibiotic ointment on the tear and turned her loose. This was what the Mean Girls were waiting for. Lemme tell ya, a bunch of high-school girls with attitude have got nothing on a flock of hens turning on one of their own. Cabbage, Soupy, Ham, Maxine and Patty Laverne/Laverne Patty chased Peanut across the yard, jumping on her and pecking at her head until she ran between my feet looking for help. I rescued her and gave the other Girls detention. Clearly, it was going to require some logistical maneuvering to keep Peanut safe until her head healed.

I thought about keeping her in an old dog kennel, but finally figured out that if I just kept her near me while they were out, I could keep the others away. If I had to leave, I hid Peanut under the deck. At night, there was no problem; she just waited until the others were already roosted. In the morning, she stayed in the henhouse until all the others went out.

Finally, the comb healed and the other Girls stopped being quite as mean. Peanut still needs some emotional support, but she is gradually making her way back to the flock. Letâ€™s just hope she doesnâ€™t show up with the wrong kind of bug or grow her head feathers back in an outdated style.