As hydroponic greenhouses and vertical farms are making their way into suburban and urban areas, the next generation of farmers is seeking careers that are changing the industry and offering a better paycheck. 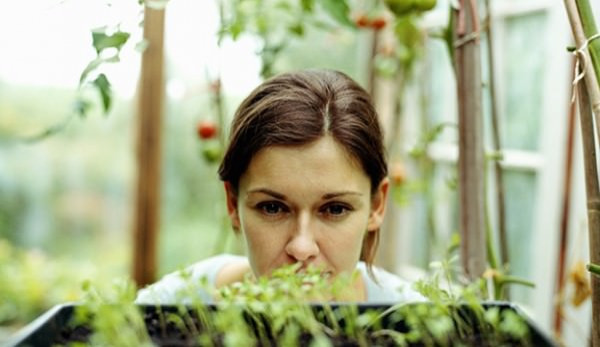 Traditional farming is advancing and heading straight for suburban and urban areas where it takes on a different form: indoor farming. It‚Äôs creating more jobs and according to an analysis conducted in March 2015, could become a $9 billion industry‚ÄĒstatistics that are proving appealing to millennials.

As the population in the United States to continues to grow, the need for additional jobs and food production will also grow. Many believe that indoor farming is the future of farming and will help grow our nation‚Äôs cities‚Äô economies and food supply.¬†Civil Eats reports that “AeroFarms, which builds water efficient aeroponic vertical farms, announced that it had raised $20 million in venture capital to launch a consumer-facing brand and continue building new farms‚ÄĒincluding a massive new headquarters in Newark projected to yield two million pounds of greens annually.‚ÄĚ In addition, BrightFarms not only plans on doubling its staff in 2016 but also plans on building “20 commercial greenhouse farms,‚ÄĚ according to Civil Eats.

“Food jobs have steadily left our cities for the past 100 years, and local food demand is driving production that is now bringing some of these jobs back to the communities in which their food is produced,‚ÄĚ Paul Lightfoot, BrightFarms CEO, told Civil Eats. “This has no downside for urban markets‚ÄĒit only increases jobs and economic activities.‚ÄĚ

The available jobs may not just be in terms of crop focus, but also in construction, plumbing, electrical, design, architecture and more. It is estimated that an indoor farmer can earn up to $65,000 when they start. If the indoor farmer also has an advanced degree in the field, he or she may make as much as $90,000 per year‚ÄĒfigures much different from traditional farming, according to the Bureau of Labor Statistics.

Millennials may just continue to bring their passion for farming into this new arena, but will it affect traditional farming? Let us know your opinion in the comments.