Mobile Coops Vs. Stationary Coops: Which Is Best?

Coops are one of the most expensive chicken-keeping purchases, so weigh your options to find the best one for you. 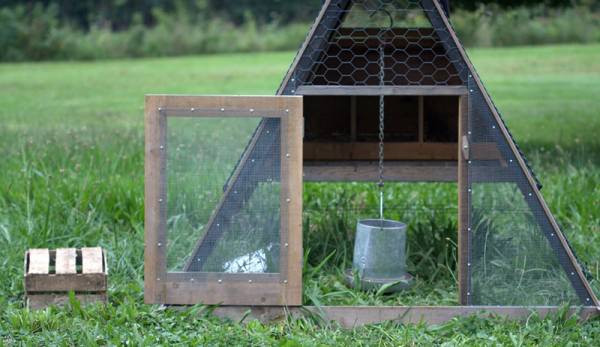 Chicks are cheap. Coops aren’t. With the most common day-old chicks going for less than $3 a piece, clearly the biggest expense in chicken keeping is their housing. Coops can run anywhere from $200 (DIY with new materials) to $1,200 (prefabricated) or more. Deciding which type of coop is best for your space and budget can be tricky because the type of coop you choose is a big commitment. But don’t let the fear of coop commitment stop you from keeping chickens—a “best coop” exists for your yard. Weigh the pros and cons here: