First unauthorized Roundup-resistant wheat was found growing in Oregon, and now it's in Montana—and it's all illegal. 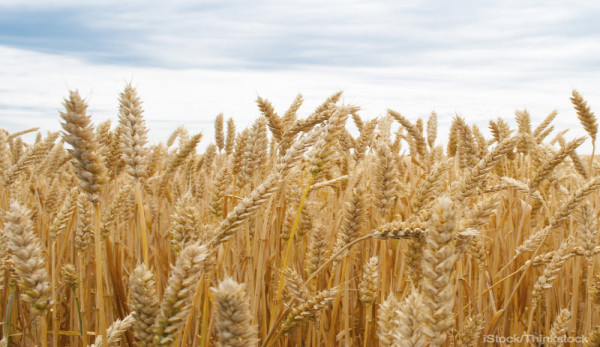 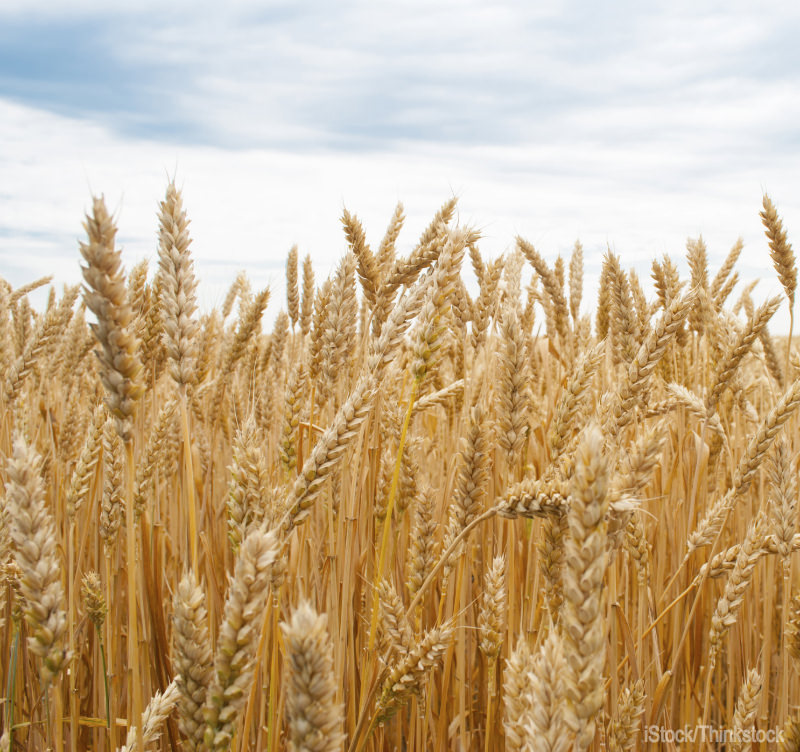 Wheat is the third most important commodity crop in the U.S., and it’s the only of the top three (corn and soybeans being No. 1 and 2) that doesn’t have a genetically modified variety approved for production here. So when Monsanto’s GM wheat was discovered growing in a field in Oregon in May 2013, shit went down.

The GM wheat was modified with the Roundup Ready gene, making it resistant to Monsanto’s Roundup herbicide, a chemical called glyphosate. When the contaminated wheat was discovered, wheat exports were paused because other countries don’t blindly accept GM food. As a result, farmers lost money, those of us who care about what we eat wondered what we were eating, and everyone wanted to know what Monsanto was doing behind the USDA’s back (or, really, right in front of it).

Fast-forward 16 months, and the USDA Animal and Plant Health Inspection Service was wrapping up its review of the Oregon findings, only to come across another field of illegal GM wheat growing in Montana. Either someone is really bad at labeling seed bags or someone is not telling the truth about how these fields got planted. Monsanto says it’s cooperating fully with the investigations.

What Happened in Oregon
APHIS is calling the Oregon GM-wheat finding “an isolated incident,” which is fine, except it’s not isolated because now some more unapproved GM wheat is popping up a few states away—granted, the wheat found in Montana is a different variety than the wheat in Oregon. The agency didn’t find any GM wheat in commerce or the food system, which is good news. This particular variety isn’t developed for food-system use, anyway; rather it’s a hybrid used in wheat-breeding programs. The Food and Drug Administration swears that even if the wheat did get into the tasteless, sugar-filled, enriched-flour white bread that Americans love so much, it wouldn’t pose a heath risk, because the FDA did a food-safety consultation for this wheat 10 years ago and found nothing to be alarmed about.

After 291 interviews and more than 100 seed samples, APHIS came to the conclusion that there is no conclusion. How the wheat was growing in the field is an unsolved mystery. The last time GM wheat was approved for testing in Oregon was 2001, and this volunteer wheat couldn’t be 13 years old, could it?

If you have way too much time on your hands, you can read APHIS’ entire 12,842-page report from the Oregon GM-wheat incident. Click on Case_OR130018. (I can’t wait to see how many pages the Montana report will be.)

What’s Happening in Montana
The GM wheat found growing on July 14, 2014, at the Montana State University Southern Agricultural Research Center in Huntley, Mt., is also Roundup-resistant wheat developed by Monsanto, but it’s a different variety than the Oregon wheat. Back in the early 2000s, researchers grew Monsanto’s GM wheat field trials with APHIS’ approval at this research center. None of that wheat entered wheat commerce, just as this year’s illegal wheat will not.

APHIS will let us know what it finds in this case, as well. They’re also stepping up their GM-wheat-hunting game this year with field-trial and post-harvest inspections to prevent GM-wheat volunteer plants next year. (You can’t just spray ’em down with glyphosate, after all, because they’re resistant!)

What’s Happening in Your Wheat Field
Maybe this is a good reminder for us to get our seeds from reputable sources. Seeds are so valuable, and we should be mindful about those we choose to cultivate. (Now there’s a farm lesson you can apply to your own life!) We also need to be wary of volunteer plants, particularly if they’re not crops that we’ve grown ourselves.

That APHIS knew about the Montana GM-wheat case but didn’t announce the investigation for more than two months makes me go, “Hmmmm.” They’ve explained it away as wanting to finish the Oregon investigation and to see if there’s a connection before telling us about this new case and making everyone worry. OK. But I still don’t like it.

Get more news and opinion about GMOs on HobbyFarms.com: