Mom is confused. June is supposed to be the Green Beetle Moon and July is the Dragonfly Moon, but we have green beetles and dragonflies darting all over the place! 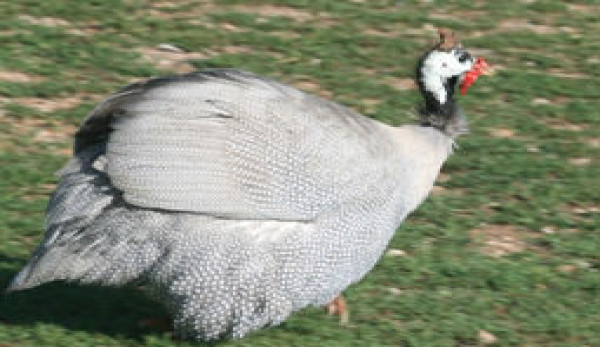 Mom is confused. June is supposed to be the Green Beetle Moon and July is the Dragonfly Moon, but we have green beetles and dragonflies darting all over the place! It must be the wacky weather weâ€™re having. Who knows?

Mom began naming moons a long time ago before us goats were born. She lived in Minnesota and worked with some nice Ojibwe people who told her something about the Ojibwe moons.

See, in the olden days, people didnâ€™t keep calendars the way we do today. Instead, they marked time from full moon to full moon, and named that moon for something that was going on at that time.

These are some of the Ojibwe moons. Different names are used by people from different reservations, thatâ€™s why they arenâ€™t all the same.

So, Mom decided to make up her own year of moons. Sheâ€™s changed most of them some since she moved here in the Ozarks, only the Wolf Moon is still the same.

Why donâ€™t you make up a moon list too? Start looking around at each full moon and for the first two weeks after to see whatâ€™s afoot on your farm. Itâ€™s fun and it makes you more aware of whatâ€™s going on around you.

Hint: Us goatsâ€™ favorite is the Acorn Moon; right now, all the oaks give us are yummy leaves!