Hearty and sweet, this recipe similar to what we know brown bread. 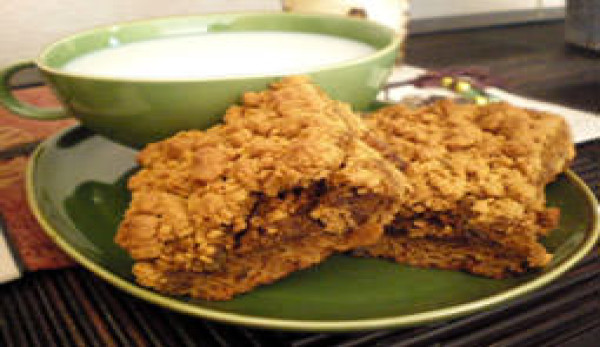 This recipe is said to have originated with the Micmac Indians, a Native American tribe indigenous to northeastern New England and Canadaâ€™s Atlantic provinces.

Beat molasses and egg in a large bowl. In a separate bowl, combine flour, baking soda, sugar and salt. Add flour mixture to egg-molasses mixture, and mix well. Fold in raisins. Pour into greased 9-inch square baking dish and bake 45 minutes, until bread springs back when touched lightly in the middle.