The chemical herbicide everyone loves to hate is in the news again with more evidence of health issues. 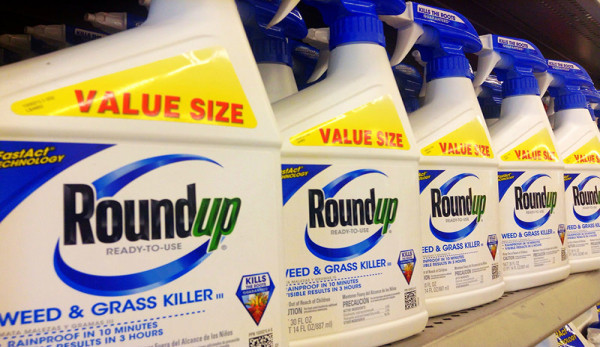 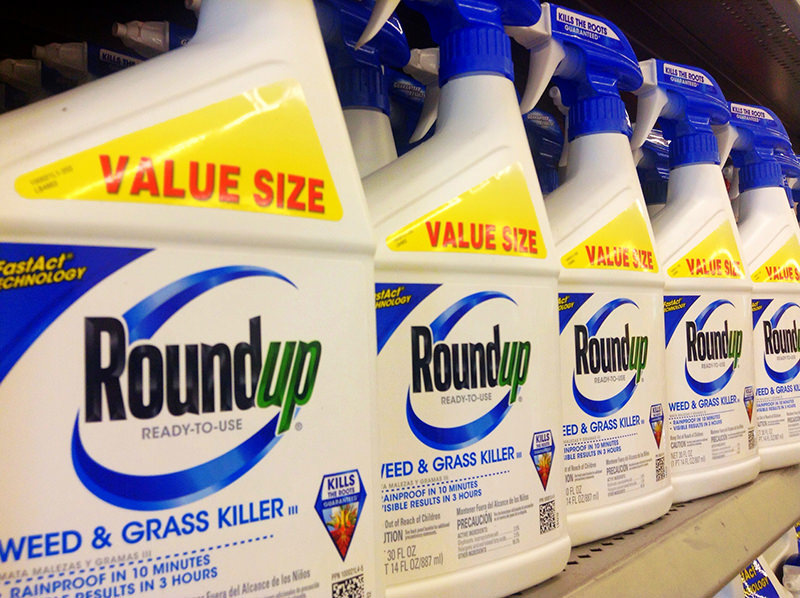 I don’t like opening my email every day to read something negative about glyphosate, the main ingredient in Monsanto’s herbicide RoundUp. Itâ€™s also found in about 750 other products in the U.S. and is the most-used herbicide in the world. If you eat, go outside or drink water, you can’t escape this stuff. I keep waiting for someone to discover something that will shed a positive light on this chemical, not because I likeÂ glyphosate but becauseâ€”like it or notâ€”it’s everywhere. I’m still waiting.

When the World Health Organization’s International Agency for Research on Cancer declared glyphosate and a few other agricultural chemicals as probable carcinogens back in the spring, a lot of other regulatory and health agencies started paying attention to the anti-glyphosate hype that environmental advocates have been pushing for years, hence the uptick in negative glyphosate press that we’re facing now. When I read the umpteenth headlineâ€”my very official countâ€”about glyphosate today, I thought it might be time to share some of the really bad news that I’ve been hearing. I have no good news to share today. (Still waiting.)

Two farm workers filed lawsuits against Monsanto that claim Monsanto’s Roundup herbicide caused the cancers they are currently fighting. In one case, Enrique Rubio worked on vegetable farms in three states, spraying Roundup and other agricultural chemicals, until he was diagnosed with bone cancer 20 years ago. (Rubio is 58 now.) In the other case, Judi Fitzgerald, who was diagnosed with leukemia in 2012, says she was exposed to Roundup in the 1990s as an employee at a horticultural company. According to a Reuters article: “The lawsuits claim that Roundup was a ‘defective’ product and ‘unreasonably dangerous’ to consumers and that Monsanto knew or should have known that glyphosate could cause cancer and other illnesses and injuries, failing to properly warn users of the risks.â€ť

I don’t think these are the the only two lawsuits we’ll hear of in the near future.

The New England Journal of Medicine Begs a Review

One of the most prestigious peer-reviewed medical journals in the world published an opinion column by Philip Landrigan, MD, MSc, the dean for global health at the Mount Sinai Medical Center (who is also a pediatrician and epidemiologist), and Chuck Benbrook, an ag economist and former research professor for the Center for Sustaining Agriculture and Natural Resources at Washington State University, that says: “U.S. regulators have relied on flawed and outdated research to allow expanded use of an herbicide linked to cancer, and new assessments should be urgently conducted.â€ťÂ The New England Journal of Medicine column points to two factors calling for regulatory action to protect human health:

If you’ve ever read the label on, well, just about anything, you might have noticed a statement that reads something like: “This product is known to the State of California to cause cancer or reproductive toxicity.â€ť California has about 800 chemicals that carry this warning, and it’s considering four more. You might not be surprised to learn that glyphosate is one of them, and that the decision was made based on the WHO IARC announcement.

If glyphosate is approved for the California Environmental Protection Agency’s Office of Environmental Health Hazard Assessment list, businesses with 10 or more employees that use glyphosate must provide a “clear and reasonable warningâ€ť of its potential dangers. It’s important to note that California is not banning the sale or use of glyphosate.

A number of European researchers set out to look at liver and kidney health in the face of low doses of Roundup in the environment by studying rats for two years. A small amountâ€”less than the amount the EPA allows in drinking waterâ€”was put in the rats’ water each day. The rats’ blood and urine were tested, and then the rats were autopsied for a full exam.

From a Michigan Radio report: “The researchers found ‘a distinct and consistent alteration in the pattern of gene expression’ in both the liver and kidneys of the rats given low doses of Roundup. â€¦ The researchers say their findings show ‘potential significant health implications for human, domesticated animals and wildlife populations.’â€ť

The researchers make the recommendation that the safety of glyphosate be further evaluated.

If I hear of something to clear up all of this negative news about glyphosate to put your mind at easeâ€”to assure you that you’re not being poisoned by your food and waterâ€”I’ll let you know. But I’m still waiting for that news.